arte library download - save videos on iPhone and iPad 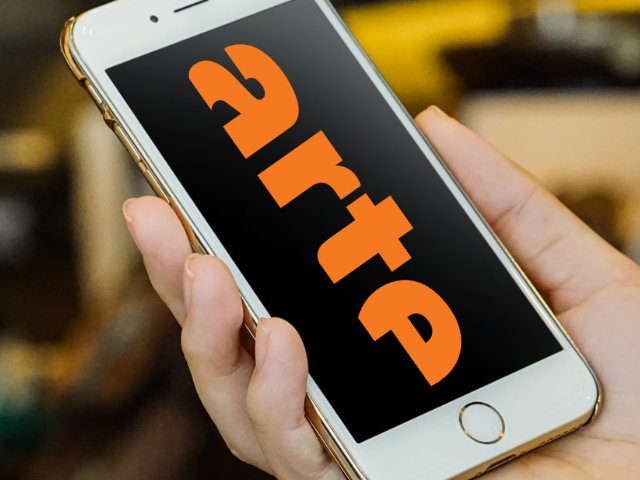 The Franco-German cultural television broadcaster arte with its media library is a popular starting point for those who want to watch documentaries, reports, magazines, programs and films as a stream. Unlike the media libraries from ARD, ZDF and Co., the arte media library now also has a download option. This allows you to save various content on the iPhone and iPad to view it later offline - all you need is the current iOS app and an internet connection. I have also researched for you how you can get the station’s documentaries and broadcasts without the direct arte media library download.

With the ARTE app, live TV and media library videos can be used free of charge on the iPhone and iPad. It has also been possible to download programs and documentaries for offline use since mid-2018.

The first thing you need is the ARTE app on your iOS device (see below how you can get video content from arte without the app). There is a free download for the live stream and the media library content in the Apple App Store. IOS 10 or a newer version of the system and 66,5 MB of storage space are required. The free app can be used in German, French, English, Italian, Polish and Spanish.

This is how the arte media library download works

Video content that you can download from the arte media library using the ARTE app on your iPhone or iPad is marked accordingly. Next to the heart button, with which you can add the video to your favorites, the "Download" button will appear. If you tap on this, you can choose between the individual language options (mostly German and French) and then start the download.

Important to know: downloaded content can only be used for 72 hours. So if you have to get by for more than three days without WiFi or enough mobile high-speed volume, you cannot stash arte videos on your iOS device for the entire time. The downloads are only available for three days, which should at least be enough for those arriving by train, bus, plane or (fast) ship;)

use arte videos for more than 72 hours

If you want to be a very clever fox, simply use the YouTube route. Because on the YouTube channel arte also has numerous documentaries, programs, magazine episodes and other content. You can either download it directly from the app as a user of “YouTube Premium” or use the YouTube downloader to download it to your Mac and then to your iPhone or iPad. The latter variant ensures that you don't have to fear any time limit. The arte download from YouTube is made possible with the 4K Video Downloader. It can also be used to load YT content from ARD, ZDF and other channels. Similar software for Apple Mac and Windows PC is also available from other providers.