AUKEY deals and voucher codes in the Prime Day month 2018 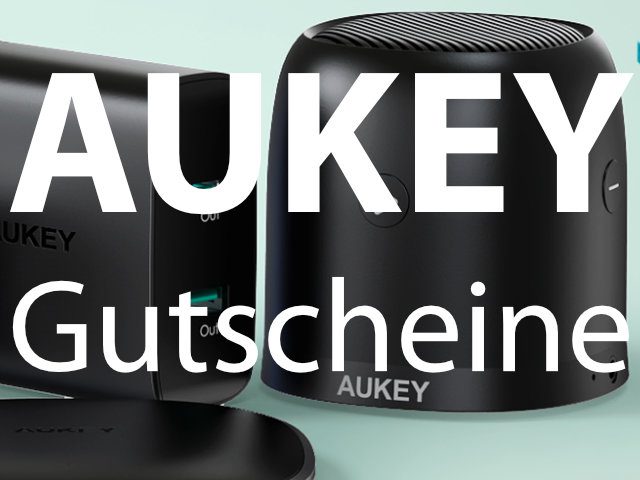 Today at 12:00 o'clock the Amazon Prime Day 2018 at the start. Many manufacturers and retailers offer a wide variety of goods from fashion to electronics at a lower price or with voucher codes. In the following I have summarized the current deals and vouchers from AUKEY for you, so that you can take advantage of the full savings potential when buying technology. Later I have an overview of the EasyAcc actions for you;)

For Amazon Prime Day and until the end of July 2018, AUKEY is offering various products cheaper with voucher codes.

Amazon Prime Day 2018 will officially take place from 12:00 p.m. today until 23:59 p.m. tomorrow. Individual AUKEY promotions are also only valid until tomorrow; others can still be used until the end of the month. In the following I have summarized the individual deals and their voucher codes depending on their validity, so that you can keep track of them.

All information without guarantee, changes and errors possible