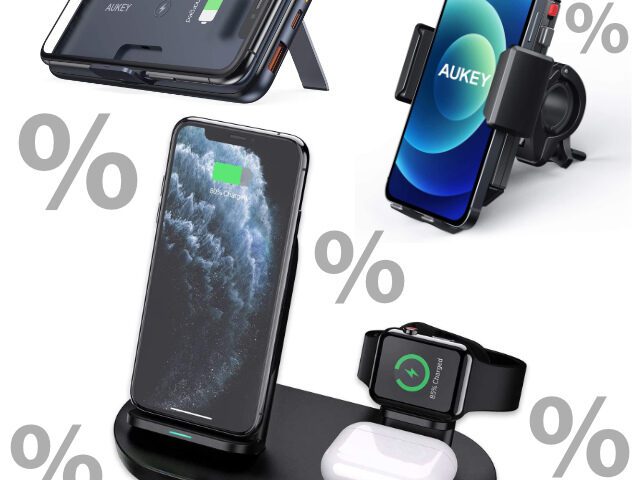 AUKEY is currently making three accessories for smartphones cheaper for a few days only. If you are looking for a bike holder, a 3-in-1 charger and / or a power bank, you will find it with the following deals.