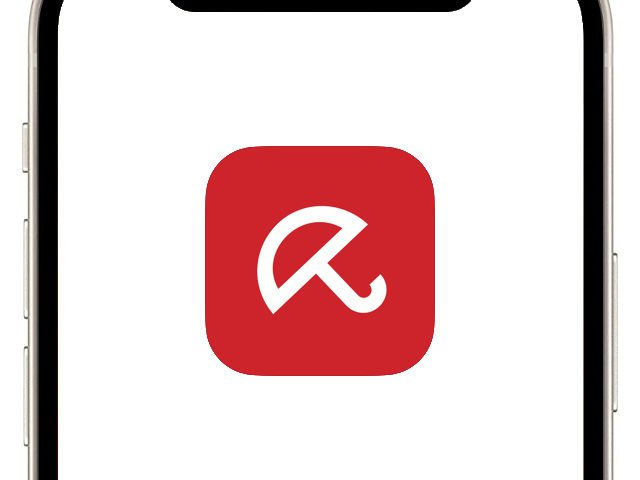 Not only Windows and Android, but also macOS and iOS are permanently threatened by a wide range of malware. A wide variety of malware can get onto Apple devices, from viruses to ransomware and espionage software. In addition, a large amount of data is tapped from third parties through the use of apps and the use of the Internet. Avira promises protection against all of this. Avira virus protection is available for all common operating systems, including and especially for those on Apple devices. Details on the range and information on the effectiveness of antivirus programs on Mac and iPhone can be found below.

The antivirus software, which you can download directly from the provider's website, is free in the basic version and offers a few other features in addition to the detection and removal of malware. There is also an Internet protection system that checks when surfing the net, when shopping online and during payment transactions, whether malicious scripts are being executed, malware downloads are being carried out or data theft is being attempted. For even more privacy, there is also a VPN, i.e. a virtual private network that encrypts data traffic with the Internet as well as your own IP. A password manager is also integrated for the secure storage of access data.

Further features and details, screenshots with an insight into all functions and the option to download the app can be found here: Avira Free Antivirus for Mac.

Avira Antivirus for iOS and iPadOS

In addition to the Mac with macOS, Avira also offers an antivirus app for the iPhone and iPad. In order to use the antivirus scan, web protection, privacy and VPN, however, the app must be downloaded from the app store. In addition, only the basic functions are free, a subscription is required for the Pro version. This offers a further feature, among other things, a leak check, thanks to which one is informed if the login data has been stolen. So you know when it's time to set up new passwords again. There is also a device search, caller blocking, a network scanner for WLANs and more.

A summary of the various functions and screenshots of the app on the iPhone can be found here, along with the link for download: Avira Antivirus for the iPhone.

Apps in the sandbox environment - how does Avira work despite the sandbox?

Avira for macOS on the Apple Mac can loaded directly from the developer page will. This has the advantage that you can easily give the app all the necessary permissions for system scan, cookie cleaning, VPN, uninstalling apps and other functions. It currently looks different on the iPhone, as Apple does not allow sideloading here. The Avira app must therefore be downloaded from the app store, which inevitably puts it in the iOS sandbox. Full system access is not possible from there. However, threats within this area can still be detected. As the? I explain that to you here:

Although every app from the App Store is "trapped" in a sandbox, it still has the option of viewing the running processes of iOS. Since every process or app has a unique identifier, known malware can be found by comparing the process list with a database of processes that are started by malware. In this way Avira identifies malicious apps and can inform the user about them. Only the deletion cannot be done by Avira, because the app has no access to the files and program codes of other apps.

In addition to this process scan function, VPN, backups, block lists, network scanners and everything else can also be used.

My conclusion to the Avira antivirus software for Apple devices is that it is quite useful due to its many additional functions. Even if you move around the web carefully, don't visit dodgy pages, every email for spam, weird attachments and Phishing checks and observes all other precautionary measures, Avira is useful. If you don't worry about viruses or other malware on the Apple Mac, you can at least benefit from the cookie cleaning, the VPN offer, the password manager, the deinstaller and other features. The same applies to the iOS and iPadOS version for the Apple iPhone and Apple iPad.

Note: This article was created in collaboration with Avira.