basta: Cut, Copy and Paste reproduces the office madness as an a capella song 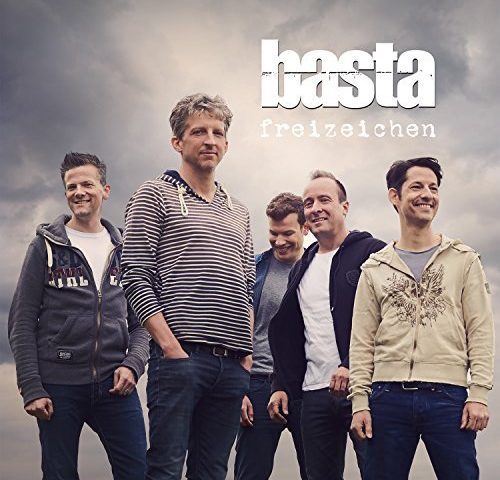 The a capella group enough did with her song Cut, copy and paste the normal office madness as well as some problems of clerks working at home summarized. Especially now in the run-up to Christmas you can treat yourself to the fun and let the work year retell you;)

To the hit Cut, copy and paste There is also a music video from basta on the guys' YouTube channel. In addition to the lyrics accompanied by appropriate scenes, there are other delicacies: for example, Bodo Wartke (a cabaret singer-songwriter) and Gernot Hassknecht (known from the today's show) a short guest appearance each. But see for yourself:

Of course, the five guys didn't just release this one song, but - as it should be - an entire album in tow. This is called "Freizeichen" and has been available for 2016 euros on Amazon (including MP12,49 download) since the end of October 3. It is also available as an MP9,99 download only for 3 euros and is also available in the Amazon Music Unlimited program.

Quite a lot of albums out there

The band has released eight albums since 2002: enough, b, We come in peace, We are what we are, five, Basta turns blue, Domino and the current one Dial tone. So far there have also been a few singles and a few live DVDs. An overview of the basta offers on Amazon you can find it through this link. There is also a songbook from basta, which shows the arrangements for the album Domino contains. The songbook also includes a CD-ROM for digital editing of the arrangements; Compatible on PCs and Mac or MacBook. You get the good piece here .

What do you think about basta and the song Cut, copy and paste? Is the album suitable Dial tone as a Christmas present? If you are still looking for gifts for Christmas, then I also recommend this article: Gift ideas for women / Gift ideas for men. Feel free to leave a comment! :)