Parce Plus - WiFi adapter for the socket with HomeKit 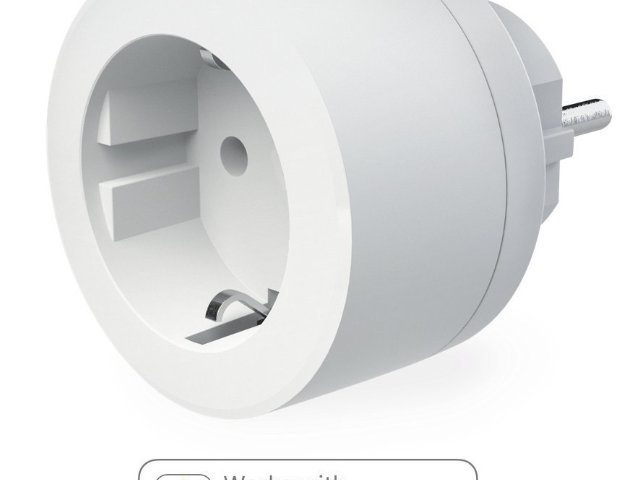 Package Plus is the name of a WLAN socket or an adapter for the socket that you can use to control the connected device via HomeKit via the Apple Home app and Siri. The accessories for the smart home are also compatible with Amazon's Alexa voice assistant. In addition to controlling the flow of electricity between the socket and the connected device, the Parce Plus socket adapter for the smart home also records the consumption of the device - clearly in an app and with overview data for the day, week, month and more.

TL; DR: You can find the accessories here on Amazon

Parce Plus is a HomeKit adapter for the socket that brings the connected device into the smart home and makes it controllable via the Apple Home app and Siri. The consumption overview is available via the app.

Parce Plus - HomeKit adapter for the socket

The Parce Plus HomeKit adapter for the socket can be used for a wide variety of tasks in the smart home. For example, do you want to know how much electricity your washing machine uses? Then the WLAN socket switches in between. Do you want Siri not only to open the blinds and turn on the radio in the morning, but also to put the coffee machine into action? Then this also works with Parce Plus. As practical as the Koogeek sockets tested have shown this model. The is a little more expensive, but can be used more extensively Koogeek power strip. 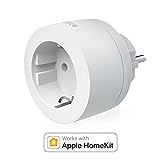 WLAN adapter for the socket
Parce Plus is a WiFi adapter for the socket that equips it with HomeKit so that it can be controlled and monitored via the Apple Home app. Designed for devices with up to 3.500 watts. Also made for use with Alexa.
Buy it at Amazon Price includes VAT, plus shipping costs (updated: 16.05.2022 at 10: 50 clock)