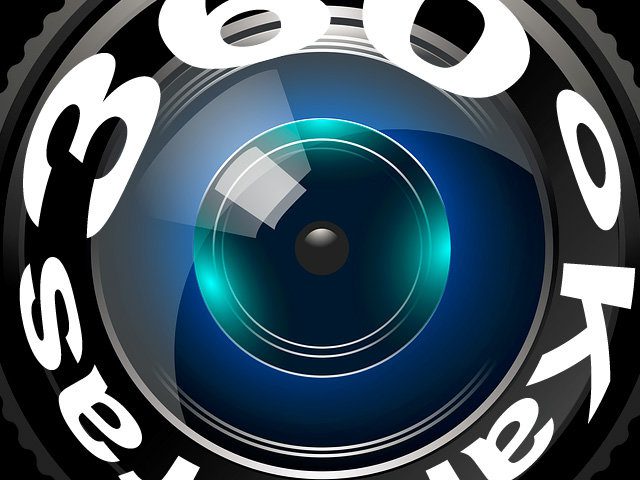 360-degree cameras are still in vogue and with appropriate editing software for post-production, with VR glasses for the consumers of the resulting videos and much more that develops around the cameras, the buying impulse for such a camera is also tearing not off. Personally, I don't have the time to deal with a 360-degree camera and the corresponding software for editing and video publishing, but I still want to show you some models and their technical data. I've linked one or the other test to you.

Here you will find the technical data of various full-sphere cameras, also called 360-degree cameras;) I have linked the product pages and user opinions directly to you.

Pay attention to this with a 360-degree camera

360-degree videos are popular on YouTube as well as on Facebook and other platforms, and have been for quite a while. I already showed you an example in October 2016: im 360 ° video about the particle accelerator at CERN you can navigate with the mouse, the WASD keys or the VR glasses. Whether science, sport, extreme sports, adventure or just for fun - cameras with a panoramic view are also interesting for private consumers.

Many factors play a role in the product selection. For example, the individual cameras from Samsung, LG, Ricoh and Co. usually do not offer the same resolution for photos and videos. Also the viewing angle of the mostly two cameras is not always 360 ° x 360 ° - so there can be “cut off” areas. In addition, there is not always an internal memory available, so that a microSD memory card has to be purchased. Other factors are water resistance, battery capacity, availability of editing or streaming software and, and, and ...

As one of the first large and widely advertised 360 degree cameras is of course the Samsung Gear 360 to call. In combination with the Samsung Gear VR glasses and a corresponding Android smartphone from the manufacturer or an Apple iPhone with iOS, you get many options for taking photos and videos, for editing and using the resulting works. But is the Samsung camera recommendable due to other data as well as its level of awareness? Make yourself a picture by taking a look at this overview;)

All information without guarantee, changes and typographical errors reserved.

In addition to the term 360-degree camera or 360 ° camera, there is also the name Full spheres camera. Basically, it all means the same thing. If you follow the "Here" links in the table to the product pages of the individual cameras, you will often find the term full sphere camera as well as many other great functions and features with unusual names. The term Tiny Planet you can keep this in mind, because this is a special type of 360-degree photo. The lower side (floor, street, field, meadow, etc.) is drawn together in the middle of the picture and the edges are determined by the sky. The result is a round structure in the sky, a "small planet":

Tiny Planet, translated as "tiny planet", is the name of this image creation from a 360 ° photo.

The technical progress in the video area has now taken us next to the 4K resolution also brought a lot of 360 ° cameras. The Samsung Gear model from 2016 has already received an extensive update with the 2017 version. Many test and experience reports want to show which camera from Samsung and Insta360 to Ricoh and Somikon to LG and 360Fly is the best. If you are looking for it yourself, then I hope that the comparison table could help you a little. At least in terms of resolution, battery capacity, resolution and compatibility with the Apple iPhone, it should be informative.

A recommendation for finding information

If you want to have more real impressions and opinions about this and that camera, the recordings made, the battery life, etc. in addition to the tests presented or still found on Google, then I recommend reading the reviews on Amazon. If you have made a preselection based on the table above, then simply click on the "Here" link for the corresponding camera (s) and then scroll down to the customer reviews on the product page. There are usually questions and answers about this that are quite helpful.

YouTube is also a good place to go if you want to see real recordings and their quality. In addition to photos, the focus here is of course on video recordings. In the following I have included a few videos from 360-degree cameras for you, so that in addition to image quality, curvature of the image and color scheme, you can also see what you can do with a 360-degree camera:

Are you currently looking for a 360-degree camera or do you already own a so-called full-sphere camera? Then write your search criteria or your experiences as a comment under this post! ;)