Statistics of the best hard drives from Backblaze Q3 / 2017 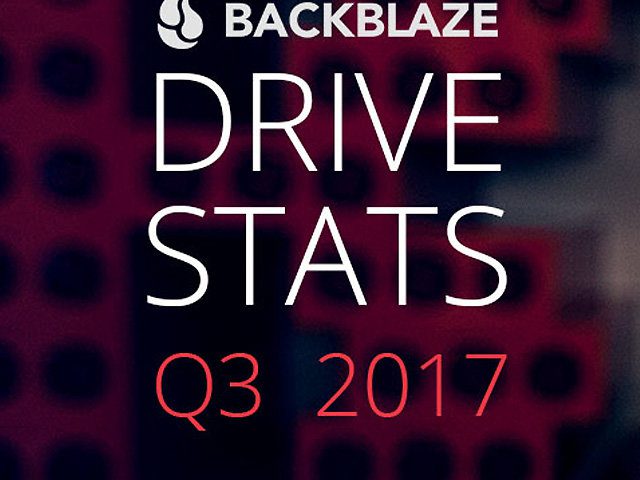 Backblaze, a provider of online backups, publishes quarterly statistics on the hard drives used. The storage facilities are getting bigger and bigger, but also more and more reliable thanks to constantly updated checks as well as replacement and maintenance. Most recently, hard disks with 10TB and 12TB were brought into the cloud at the online backup service provider Backblaze, while disks with 3TB and 4TB are being sorted out more and more. The last increase of 59 petabytes (59.000 terabytes or 59.000.000 gigabytes) now provides a total volume of 400 petabytes (PB). 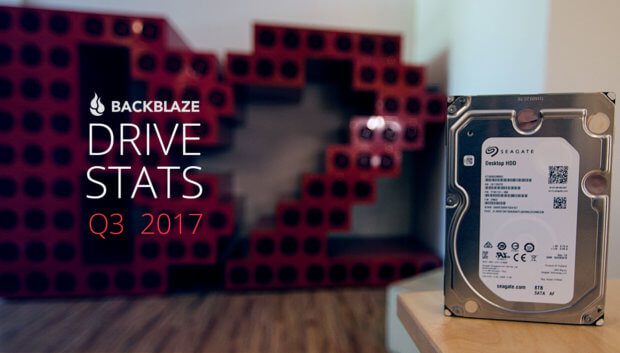 Since Q2 / 2017 report In September of this year, the backup provider added 9.599 hard drives to the cloud and 6.221 hard drives were retired. Disks with one or two terabytes can no longer be found in the overview, and those with 3TB are also becoming fewer. The 8TB hard disks have increased significantly, and the storage capacities already mentioned above with values ​​in the double-digit TB range are also increasing. 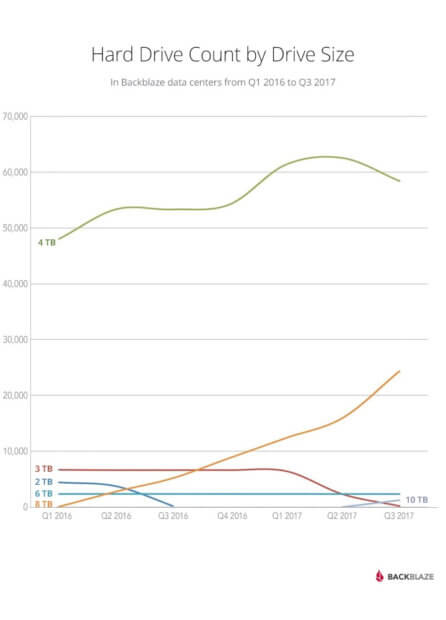 Development of storage media at the online backup provider. The cloud is changing to offer more and more reliable storage. Image source: Backblaze.com (click to enlarge)

Numbers and failure rates from July 1st to September 30th

What is noticeable in the current failure rate overview is that the Seagate hard drives do not do quite as well in this regard. Three models with 4TB memory each are listed. However, some of them have been running much longer than other models. But even those that have already been running (cumulatively) for several thousand or over a million days show better rates: 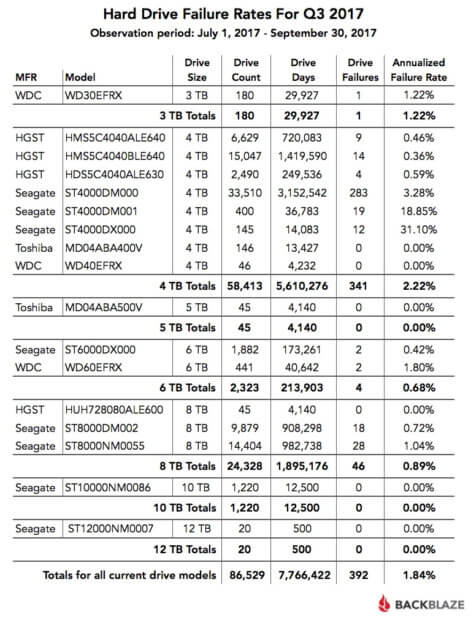 The hard drive failure rates from Q3 2017. Some Seagate drives do poorly, and there are no exact values ​​yet for the new models. Image source: Backblaze.com (click to enlarge)

Complete overview from April 2013 to September 2017

An overall overview of the error and failure rates shows that the values ​​of the 4TB hard drives from Seagate are not an outlier in Q3 of this year. With one model in particular, the failure trend is increasing. The new models (10TB and 12 TB) can almost be neglected in this and the previous table, as no long-term data are available yet. Incidentally, the HGST and WDC plates are stable or have a positive trend: 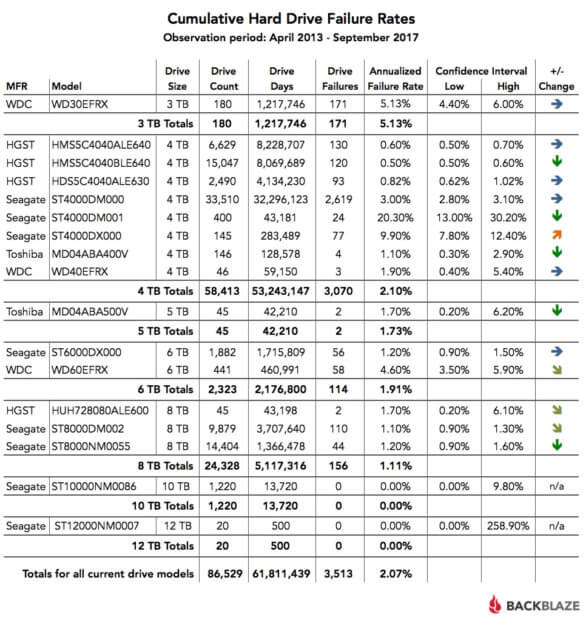 The full overview of Backblaze's cloud hard drives shows which storage is the most reliable. Source: Backblaze.com (click to enlarge)

In the following, I would like to list the best and most reliable hard drives, at least according to the test and practical use of Backblaze. This is probably interesting for all of you who are one NAS or RAID system want to create. But one of the suggested hard drives from the backblaze statistics can also be useful for a computer that should last a long time and be able to store a lot in its lifetime:

Some of the memories used by Backblaze and mentioned in the statistics are not so easy to find on Amazon or other retailers. That is logical, since it is primarily storage media that are manufactured for companies. At Amazon, however, you can find related models to the HGST HGS5C4040 ... models that are listed by the backup provider, for example the H3IKNAS30003272SE, which has an average of 4 out of 5 stars and can also be ordered via Prime: view details and order here.

Do you have any recommendations for hard drives for the NAS or RAID system or for internal use in a PC / Mac? Then please leave a comment and tell me and the other readers which hard drive manufacturers and models work reliably! You can find details on Backblaze and offers for online backups on this website.