Big Sur Upgrade: "Loss of data due to insufficient disk space" bug seems to have been resolved 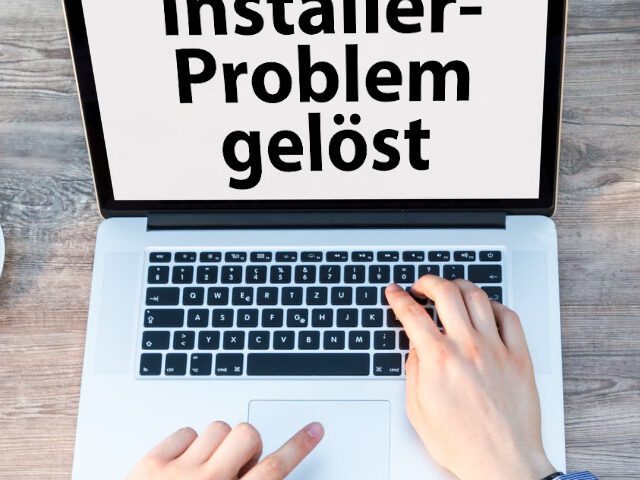 The installation of macOS Big Sur will no longer start if there is insufficient hard disk space. This means that there is no risk of termination in the middle and no more data loss. We still recommend a backup.

Loss of data: Big Sur Installer terminates if there is insufficient memory

The installer of a Mac operating system actually tests whether there is enough space on the system before installation. If this is not the case, this will be pointed out and the installation will not be carried out. As with earlier macOS versions, however, the check for sufficient storage space failed with the most recently offered installers. There was an extensive report on the subject B. on February 8, 2021 in the blog of “Mr. Macintosh "- here to read.

In the same message today, however, I found an update from yesterday, February 15, 2021, in which it is written that the problem has been fixed by Apple: "Apple has just released a new build of macOS Big Sur 11.2.1 (20D75). I've confirmed that the new installer has fixed the not enough space check !!!“- So if you want to install this build, the best thing to do is to download the latest installer. Then there are no problems if there is insufficient storage space, just a message window.

Protection against data loss: backup on external hard drive / in the cloud

Here at Sir Apfelot we never tire of bringing up the topic of backup over and over again with regard to system upgrades and general data protection. It is best to regularly make a copy of your (most important) files and folders - or at least of all those that have been changed since the last backup. Some automatic backup services do just that and only automatically back up those files that are new versions.

Information and recommendations on the subject of backup can be found here: