Boot Camp on the Mac 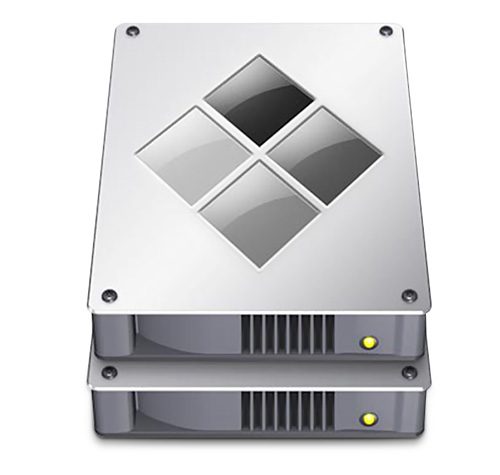 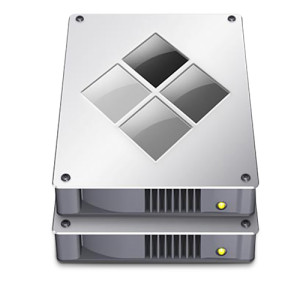 With Boot Camp, Windows can be started directly under Macs (Photos: Apple).

Through Apple Boot Camp you can set up a partition on the Mac on which Windows can be installed. If you restart the Mac, Windows 7 or Windows 8.1 (older versions are also supported, although not recommended) can be started directly without Mac OS X Yosemite. This has advantages in terms of performance, for example, since the processor does not have to worry about two operating systems, as is the case with emulation using Parallels Desktop. The whole thing is interesting, for example, for people who like to gamble, since the games are usually cheaper under Windows and are usually the first to be published on the Microsoft platform. With other computationally intensive programs it is also interesting to run Windows with Boot Camp directly on the Mac.

Personally, I find the use of Microsoft Windows under [Parallels Desktop-> parallels-desktop] more pleasant, as you can jump back and forth between Mac and Windows programs and the clipboard is transferred between the operating systems. So I can copy contact data from Apple Mail and then paste them into my billing program under Windows. With such office applications, the emulation with Parallels Desktop is fast enough that you don't notice any loss of speed.

However, I have also had applications that "noticed" that they were working under an emulated environment. For example, this was software for programming a photo drone. Everything worked, but the software recommended that I should run it directly on Windows rather than on an emulated PC.

Instructions: How to run Boot Camp on the Mac and install Windows.

Installation of Boot Camp on the Mac

The establishment of Boot Camp is up explained at Apple on the website. Unfortunately, these instructions are currently only available in English, but since the link already contains "DE", the German version will soon be submitted here. I suppose it's because the page has been updated for Yosemite. But the matter is also explained so quickly:

I would give you the following Download page from Apple recommend. There are CD images with Windows drivers. I needed this, for example, because some of my USB devices did not run directly under Windows. My bluetooth keyboard was not recognized either, so I tried one first wired USB keyboard on the iMac had to use.