Like the Brazilian news agency Globe reported on September 6.9.2022th, XNUMX, the government has obtained a court ruling that prohibits Apple from selling iPhones without a charger and charging cable. The background is that omitting a power supply from the delivery would violate the applicable law in Brazil.

Indeed has MacRumors already reported that there was a case in which a Brazilian customer successfully sued Apple for the missing power adapter and received compensation of 1.000 euros. He can now buy a lot of power plugs for that … or a 3/4 iPhone 14 Pro Max. 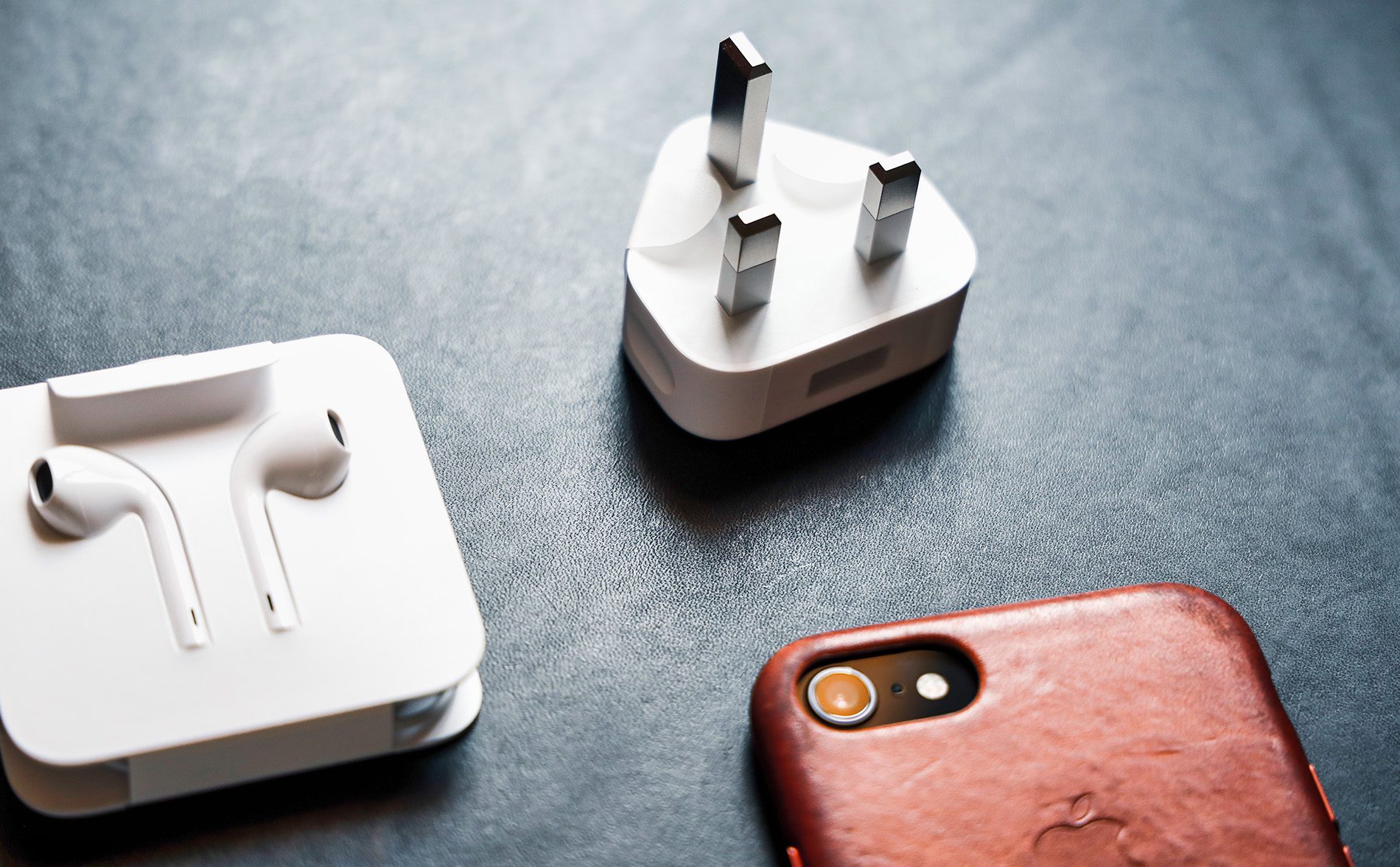 Apple justifies the lack of power supplies with environmental protection, because most people already have a charger and do not need to get another one that then becomes electronic waste.

Apple justifies the omission of the power supply with environmental protection

So far, Apple has not commented on the verdict. In the past, however, the company has repeatedly emphasized that the omission of the power supplies is about environmental protection. This is what the official website says:

"All of our products and packaging are designed and manufactured to have as little environmental impact as possible. We believe that the best way to protect the environment is to produce no waste at all."

While Brazil is an important market for Apple, accounting for "only" 2,4% of global iPhone sales, it's not the company's key region. At the same time, the country accounts for just 0,4% of Apple's global profits, so it's no wonder Apple's primary focus is on the environmental argument.

For the Brazilian government, the decision to stop sales is a success, but it is not for the environment, because if Apple now has to include power supplies again, there will be even more electronic waste.

According to a study by the Ministry of Environmental Protection, 2,3 million tons of e-waste are produced in Brazil every year - and of this, only 18% ends up in recycling plants. The rest ends up in landfills or is disposed of illegally. Against this background, I think it is better not to include a power supply unit and to protect the environment.