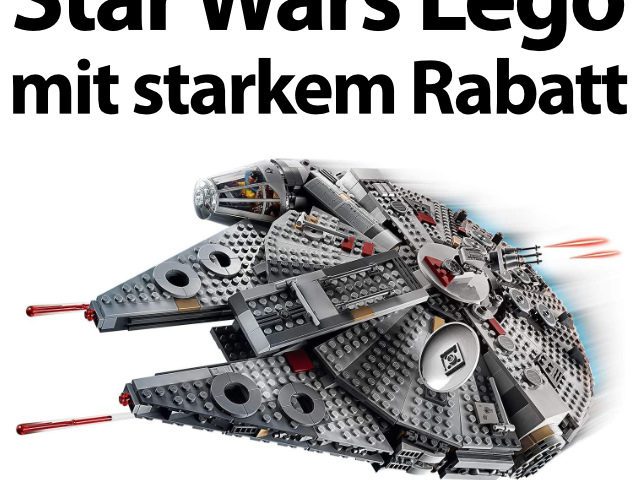 Today, May 4th is Star Wars Day again. This is due to the translation error “On the fourth of May we will be with you” (“May the fourth we'll be with you” instead of “May the force will be with you”). However, the offers on Amazon, which give you Star Wars Lego at a discount, are not a mistake. From the Millennium Falcon to various helmet busts to the Baby Yoda, various Lego sets on the Star Wars theme are included. The best: As a Prime member, you benefit from fast delivery.

For Star Wars Day 2021, you can get Lego sets for less on Amazon - also with Prime delivery. Buy the Millennium Falcon, Baby Yoda and Helm busts cheaper today, May 4, 2021.

Instead of 159,99 euros, the Lego set 75257 currently only costs 119,99 euros. It offers 1.351 parts and is recommended for ages nine and up. This set is not only used for decoration, but can also be played on through the hinged roof inside. In this way, scenarios in Han Solo's spaceship can be re-enacted or new ones invented. You can use the Lego set 5 with the Millennium Falcon from Star Wars, which is mainly rated with 75257 stars view and order with this link. 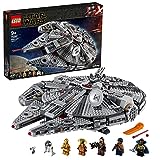 If you are not only a fan of Star Wars spaceships, but would also like to make the helmets of various armor from the films and series, then there are also the right Lego sets for this. The Lego set 75304 offers the Darth Vader helmet, with 834 parts and currently 4 euros discount. The Lego set 75276 offers you a Stormtrooper helmet with 647 parts and a discount of 23,60 euros. With the Lego set 75277 you get the Boba Fett helmet made of 625 parts - with a 15 euro discount. 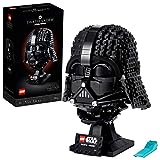 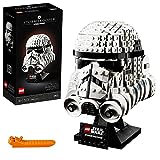 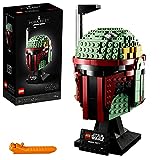 Speaking of Boba Fett: You can also order “Das Kind” in the form of a Lego set from the Star Wars series “The Mandalorian”. Its number is 75318 and it has 1.073 individual parts. It is recommended for ages ten and over. In addition to the figure itself, there is also a plaque and a small Lego figure, which you can e.g. B. in the Millennium Falcon or in other Lego environments can be used to play. You can find the offer here with a 25 euro discount. 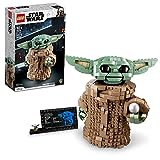