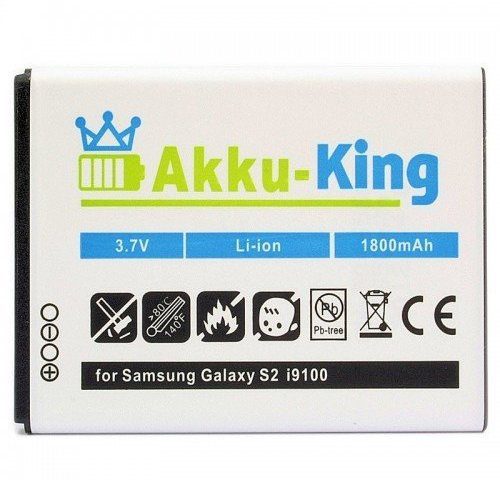 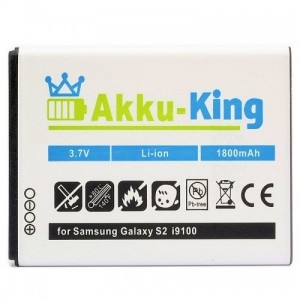 This additional battery is suitable for use in the Samsung Galaxy S2 (Photo: Amazon.de).

One can argue whether one would prefer to use the original manufacturer's battery or a replica. Ultimately, however, you always pay a certain surcharge for the name at the manufacturer. And if the cheap battery has the same capacity or even more than the original and then costs about half the original, then you can't go wrong. For this reason, here is my recommendation for an inexpensive additional battery for the Samsung Galaxy S2: The replacement battery from Akku-King.

The Customer ratings on Amazon can confirm the longer battery life due to the higher capacity and otherwise the battery only gets a few bad ratings and many 5-star ratings. 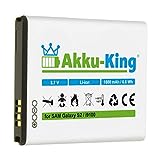 Akku-King replacement battery for Samsung Galaxy S II
With 1800 mAh, the battery offers even more capacity than the original and, according to the manufacturer, is not a cheap product but is manufactured and tested according to modern EU standards.
12,90 EUR
Buy it at Amazon Price includes VAT, plus shipping costs (updated: 3.12.2021 at 22: 30 clock)
-
Do you like my blog? Then I would be happy to receive a short review on Google. Easy leave something here for a moment - that would be great, thank you!