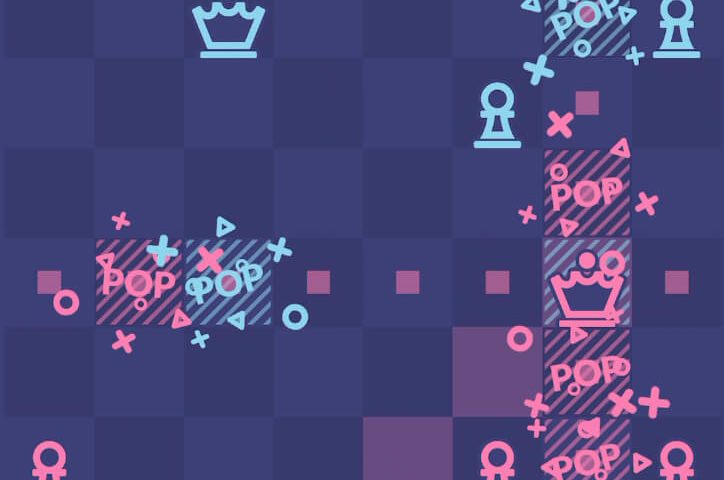 Chess is a great game. I'm not very good at it, but every few years I feel a bit of ambition and watch a few YouTube videos in the hope that maybe I will get a little better after all. Anyone who has been following my blog for a long time will therefore perhaps get the idea of ​​"Really bad chess"- a somewhat" crazy "variant of chess.

Because of my interest in the game of chess, I occasionally get an app in the app store. I've already found a few nice apps, but I could introduce them in another post. This post is about an app called "chessplode“, Which is a special chess variation. The great thing: It has something to do with explosions and that is a little more fun for some people than normal chess. 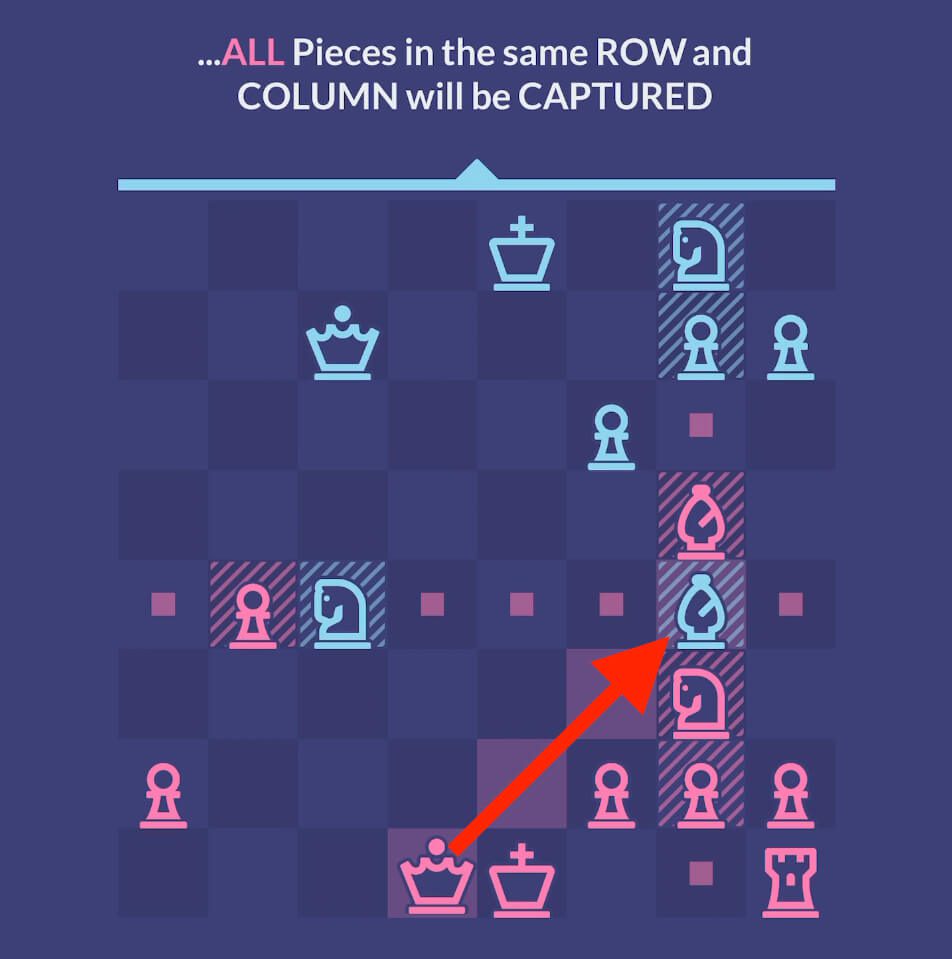 If the queen beats the bishop, all pieces in the horizontal and vertical rows are completed with the bishop. That can change the whole game under certain circumstances.

Chessplode: the rules of explosion chess

If you hit an opposing piece in Chessplode, you have to pay close attention, because with the respective opposing piece all other (really all!) Pieces on the horizontal and vertical line that cross the position of the captured piece also disappear. There is only one exception: If there is a king on one of the two lines, only the one piece that has been captured is removed.

That sounds like a simple rule, but when you play Chessplode you quickly realize that it is difficult to plan a few moves into the future.

If you restart Chessplode, you will be delighted with a tutorial that explains the normal rules of chess. If you don't need this, you can go directly to the tutorial with the Chessplode rule.

I think that's well done because it gives beginners the chance to play with Chessplode. In addition to the standard chess start, there is also the option of playing ready-made puzzles. In my opinion, these are the better way to get started. Each of these puzzles usually has a decisive move which you have to find out in order to win the game in this position. 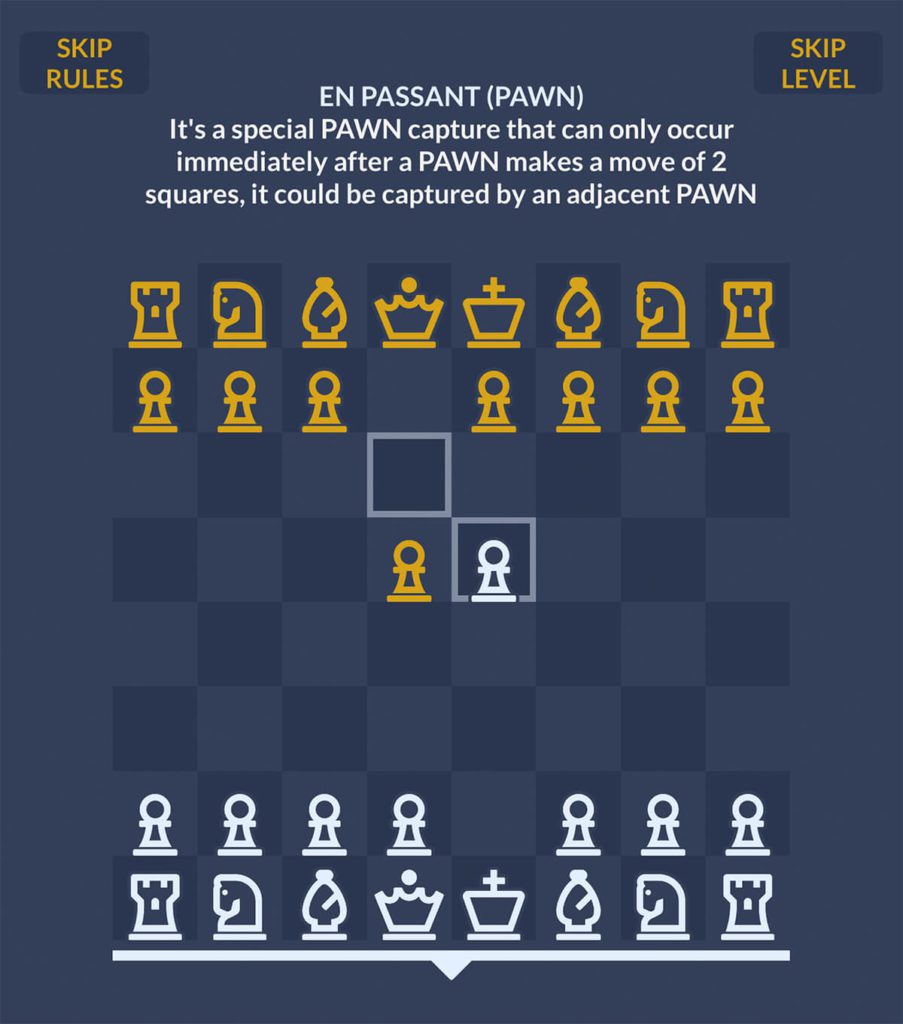 A tutorial is also included in Chessplode. With it, beginners learn the rules of Chessplode and special features such as castling and en passant capturing of pieces.

With the daily and weekly challenges that Chessplode offers, you can regularly find beautiful chess puzzles. You can also set the difficulty of the computer opponent and choose between Rookie, Casual, Beginner, Pro, Magnus.

I'm already well challenged with “Rookie” and don't even want to try “Magnus”. 😀

Yeah right! The game is provided by the developer for free and you don't even have to watch advertisements or face any time restrictions.

There is still the option to give the developer some money. On the one hand, you can click an infinite number of undos for 1,99 EUR or you can donate an amount between 0,99 and 2,99 euros.

So the whole thing is basically a donation-based business model, which I think is very fair.

You don't actually have to throw in money at Chessplode, but if you want to support the developer, you can buy a few goodies or simply donate.

What I'm missing: the tip from the computer

It would be helpful, especially for newcomers, to have a button to request a tip. Sometimes you just don't know how to go on and a little guide through the computer would be great. Maybe I'll write to the developer of Chessplode this time and hope that there will be an update soon.

If you want to take a look at Chessplode, you will find it here in the App Store. It is available for both the iPad and the iPhone.

Do you have any chess apps that you particularly like? Then I would be happy to receive a tip in the comments.