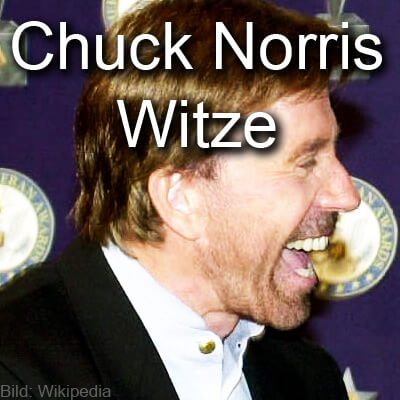 Whether in 2016 or 2017, you can tell these jokes and sayings about Chuck Norris to your friends on Facebook Facebook Messenger or WhatsApp send or remember and give it to the best on New Year's Eve. Have fun reading this Chuck Norris joke list: 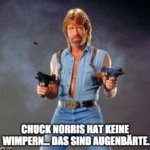 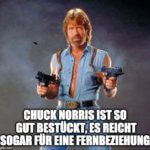 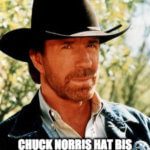 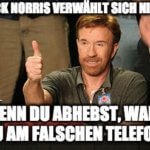 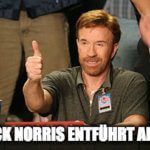 Chuck Norris and the Aliens. 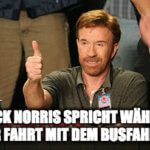 A flat joke is a joke that builds on a nonsense. Sometimes it's just muddled or as the name suggests: flat. A joke like that doesn't have to make sense or have a direct punch line. The punch line for this type of joke is the laughter of those who hear or tell it. Here are some Chuck Norris flat jokes to tell, post and mail:

Not just jokes and sayings on the web: Facts and fun about Chuck Norris in book form

There are not only innumerable jokes and sayings about Chuck Norris, but also a lot of fun facts and half-true facts that prepare his life and work with humor. In the form of two books, either in print or as a Kindle book, you can grab several hundred of the best Chuck Norris jokes on Amazon. On the one hand there is the book "Roundhousekick: The 500 best German-speaking Chuck Norris facts" by Jens Bolm. The 500 Chuck Norris Facts in bound form you get here. There are also other funny jokes and sayings from General Striker in this book.

Chuck Norris Facts, facts, jokes and sayings: at the latest since 2005 - so they say - this type of joke has been haunted by forums, blogs and other platforms, especially on the Internet. Over the years the number of Chuck Norris jokes has surely gone into the thousands. Everyone knows at least one of these jokes and for many they are part of every social evening.

Funny Chuck Norris jokes are also available en masse in the form of memes for Facebook, WhatsApp and the like. The categories range from children's jokes to black humor. Here are five examples of a good Chuck Norris meme: 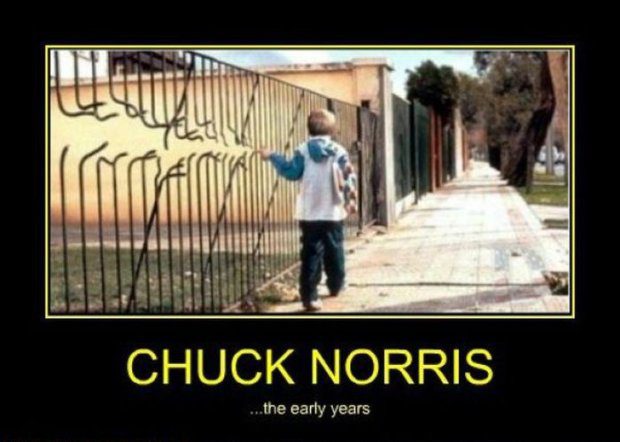 Chuck Norris as a Child: Meme as Net find 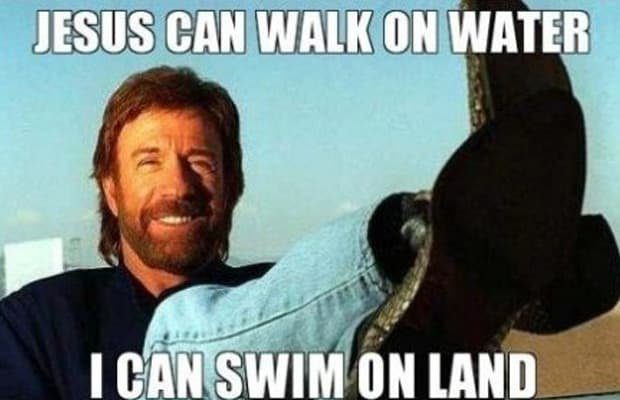 Chuck Norris doesn't walk across the water like Jesus, he swims on land! A great meme from the mesh. 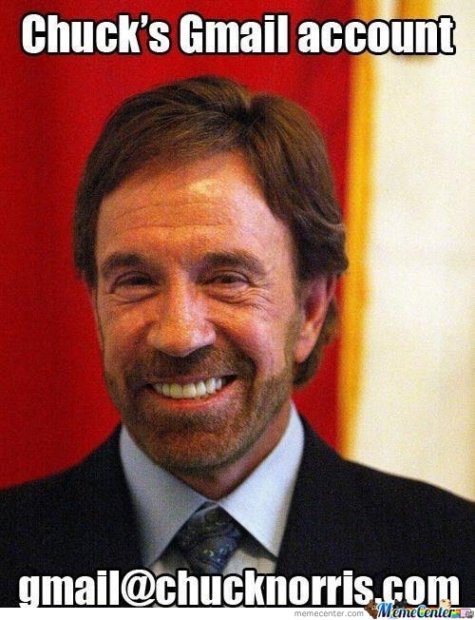 So Google is also afraid of the man with the roundhouse kick: D - here the image source 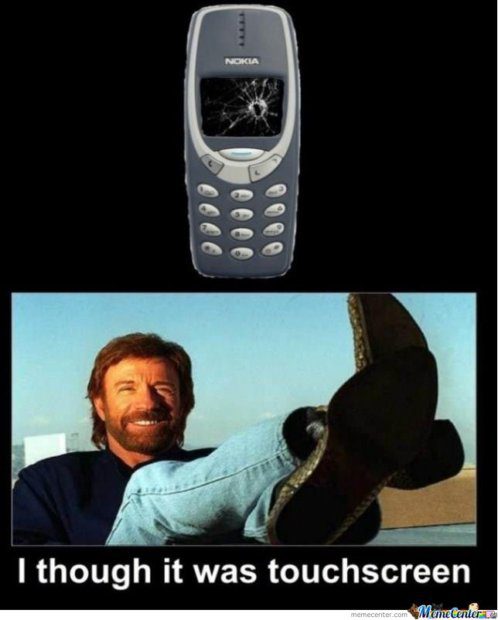 That can happen from time to time ;) - Source here 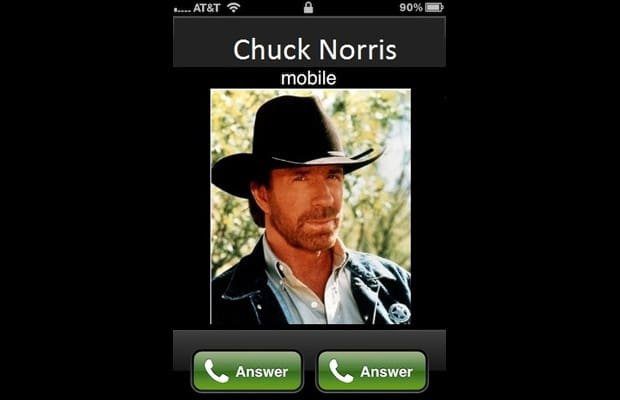 When Chuck Norris calls, you either answer - or you answer!

Of course, the pandemic has left its mark on the inventors of the never-ending Chuck Norris jokes. COVID-19 is, so to speak, a hit for the joke tellers and I have collected the best of the corona jokes with Chucky for you here:

"Corona disinfects its hands after contact with Chuck Norris."

"Corona is afraid that Chuck Norris will spread."

"Chuck Norris started wearing a mask. I think we can panic now!"

"Chuck Norris has been exposed to the coronavirus. The virus has now been in quarantine for two weeks."

Do you have any additions?

Do you still know Chuck Norris jokes or Chuck Norris sayings that didn't make it into this list of the best "facts"? Feel free to leave more funny jokes as comments! And don't forget: Chuck Norris reads everything;)