CleanMyMac X - Extensions module is back and updates get user names! 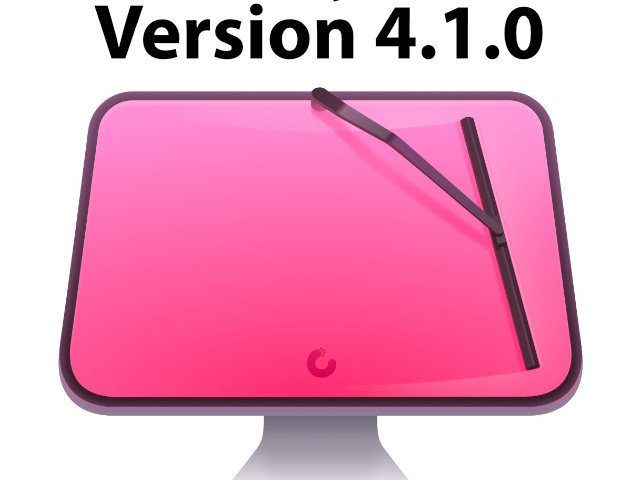 The girls and boys from MacPaw have released a few useful updates and other exciting news for the "CleanMyMac X" app. Details about the cleanup program for macOS can be found in CleanMyMac X report. If you already know the software, use it yourself or are still collecting arguments for the purchase, then the next paragraphs will certainly interest you;)

CleanMyMac X 4.1.0 Alex Zambrano brings the management of extensions as well as Steam games (and some fixes) with it. Check it out ;)

CleanMyMac X - This is new

With the update to CleanMyMac X 4.1.0 "Alex Zembrano" (explanation of the name see below), the module for managing extensions is back. This allows you to manage browser extensions such as plug-ins, toolbars, dictionaries, widgets, etc. from a central point and easily, or even better, remove them. 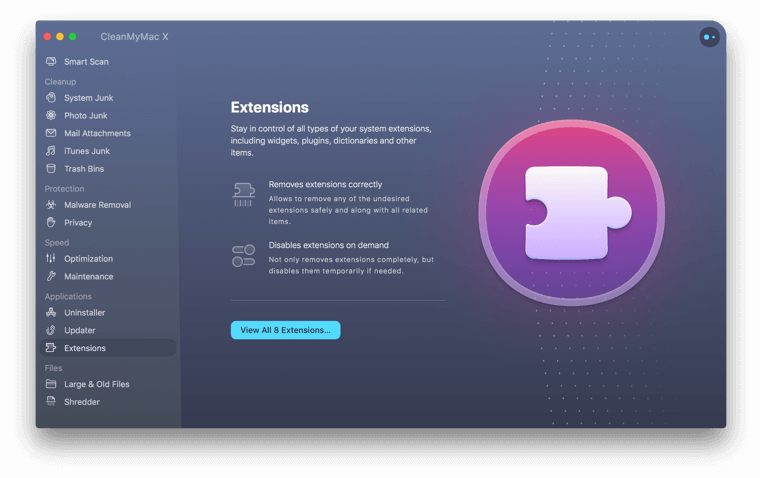 In addition, many apps can now be updated at the same time. This saves a lot of time, which is why it was one of the most requested features by CleanMyMac users. In the corresponding module you just have to select the apps to be updated and click on "Update". 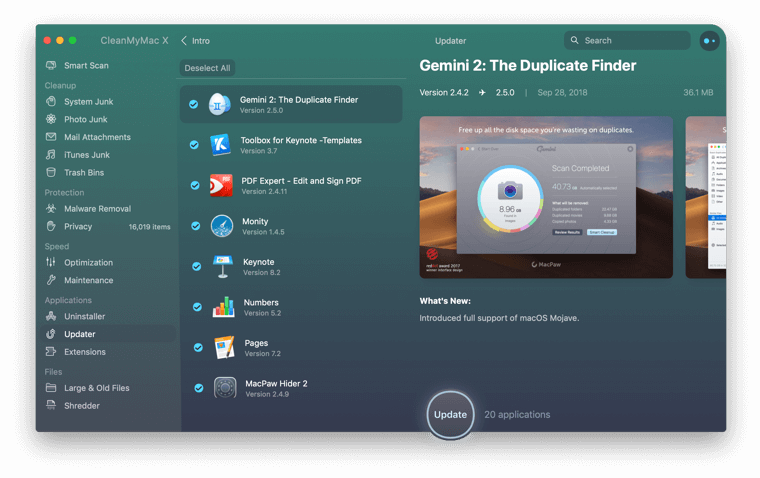 Another cool update is available for the uninstall help. The so-called “Uninstaller”, which helps you to completely uninstall programs, now cleans up the residues of apps (folders and files in system areas, etc.) more reliably. In addition, you can go back to your initial stage with the Programs module. And the best for Steam users: CleanMyMac X now recognizes Steam programs, apps and games that you can select individually in CleanMyMac X and remove (their outdated versions).

In addition, CleanMyMac X 4.1.0 "Alex Zembrano" has a bug fix regarding an empty menu and an improvement in the malware scan. The malware scanner was extended to other areas of the system. All details and pictures of the update are available in the new “What's New” area the developer side.

Recommended reading: CleanMyPC for Windows in the test

Next CleanMyMac update with your name?

MacPaw now has a whole new approach to updates. The developers of CleanMyMac and CleanMyPC should now increasingly implement user requests. An incentive for users to bring their desired improvements to the developers is the naming of the updates after the suggestions. That is why the current update is also called Alex Zembrano - it is one of the users who wanted the extension management back into the program. If you use CleanMyMac X and you also have a good idea for improvement, please let the developers know; maybe the next update will have your name :)