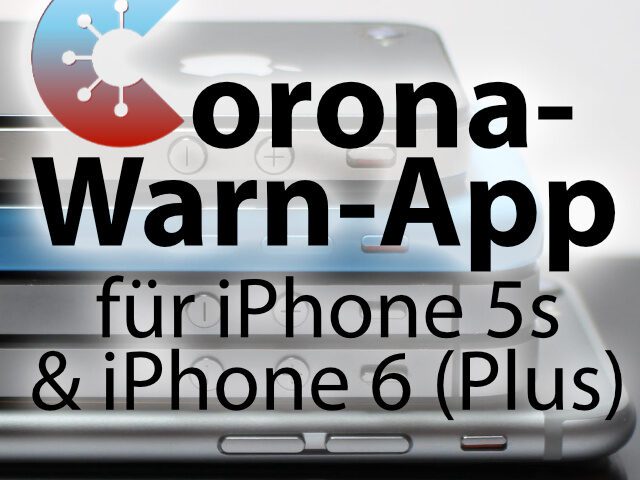 The update to version 1.12 for the Corona warning app will be rolled out next week. The update announced for February 10, 2021 not only brings new functions, but also the possibility of using the app on older Apple smartphones. In December 2020, Apple rolled out the iOS 12.5 operating system version, and then iOS 12.5.1 in January of this year. This now ensures that you can finally use the Corona warning app on the iPhone 5s, iPhone 6 and iPhone 6 Plus.

In the Sir Apfelot newsreel on December 18, I had already shownthat the iOS update is available for older iPhone models and what it brings. After almost two months and a total of one year of the pandemic, the will land next Wednesday Corona warning app on these smartphones. You can find the download in iOS App Store. You can find the on the official website for the app Message to the upcoming update. It says, among other things:

Contact diary: One should be able to better assess the risk

What exactly the new contact diary brings is not shown in the developer report linked above. So far it only says:

In accordance with the applicable data protection regulations, users receive more precise information at the time of an encounter with a low or high risk. This enables them to better assess their own risk to which they have been exposed.