Cyberlink Power2Go: Burn films from the GoPro Hero to DVD 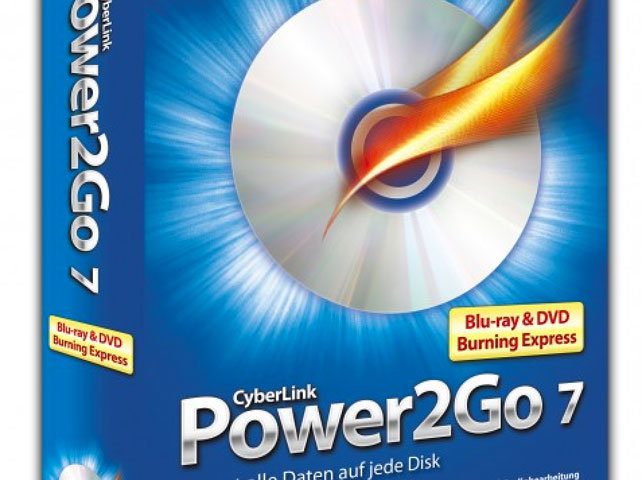 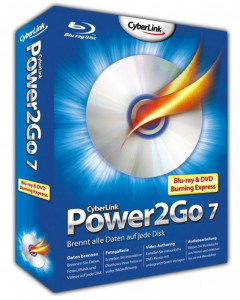 The recordings with the [Actioncam-> actioncam] from [GoPro-> gopro-hero-3] are impressive. And they are particularly successful if you fall back on the manufacturer's new flagship: the [GoPro Hero 3 Black Edition-> gopro-hero-3-black] - equipped with brilliant optics and very good image correction, which also works when changing shows no weaknesses from light to dark, it bans the images with up to 4k resolution on the [SD card-> sd card]. But if you want to show your films to friends and relatives, it is a bit of a hassle to always walk around with your laptop. For this reason, a DVD burning program that can process the film files from the GoPro camera and burn them to DVD is helpful.

Burn HD films from the GoPro Hero to DVDs or CDs

A good choice for this purpose is the "Power2Go V.7 DVD & Burning Express" burning program from [Cyberlink-> cyberlink]. With an intuitive user interface and automatic division of large media files onto multiple DVDs or CDs, it is just as suitable for beginners as it is for professionals. The software also supports the new [BDXL Format-> bdxl], which makes it possible to burn 128 GB on a single disc. A wave editor and an audio ripper are also included. The software can not only process films, but is also able to create an interactive slide show in HD quality with audio background from photos.

The software can be obtained, for example, from the [cam-for-pro-> camforpro shop]: