DeepL Translator is available as a free Mac app 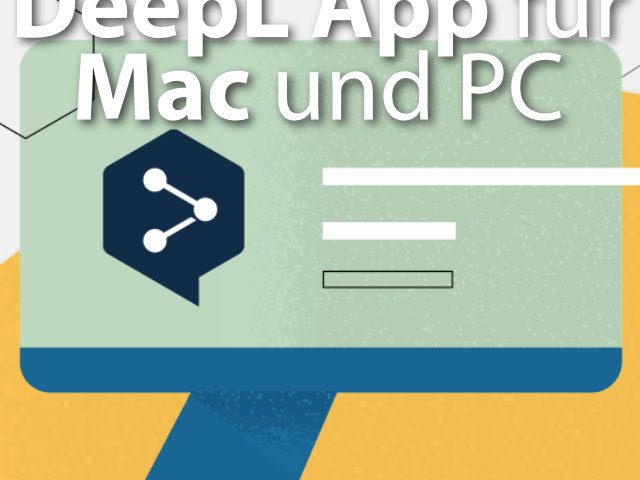 DeepL is a machine learning-based translator that can be used free of charge in the web browser and now also as a Mac app. Information on the software that can be used on the Apple computer with a simple key combination on the selected text can be found below. I will already have details about DeepL itself in June at this point collected.

The DeepL translator has recently also been available as an app for Mac and PC.

In order to translate a text with the DeepL translator, you can go to the corresponding website, insert the text and have it translated into the desired target language. The DeepL Mac app saves you a few steps. After the free download and installation under macOS, all you have to do is highlight the text and press the copy shortcut twice, i.e. 2x cmd + C. But if you use Microsoft Windows on a PC or Mac, you don't have to worry. There is also a DeepL app for this operating system; there the translation is activated by pressing Ctrl + C twice.

The translator can combine these languages

The DeepL translator supports the languages ​​German, English, French, Italian, Dutch, Polish, Portuguese, Russian and Spanish in the web tool as well as in the software for macOS and Windows. This results in a total of 72 possible combinations, thanks to which texts can be translated from one of the languages ​​mentioned into all the others. 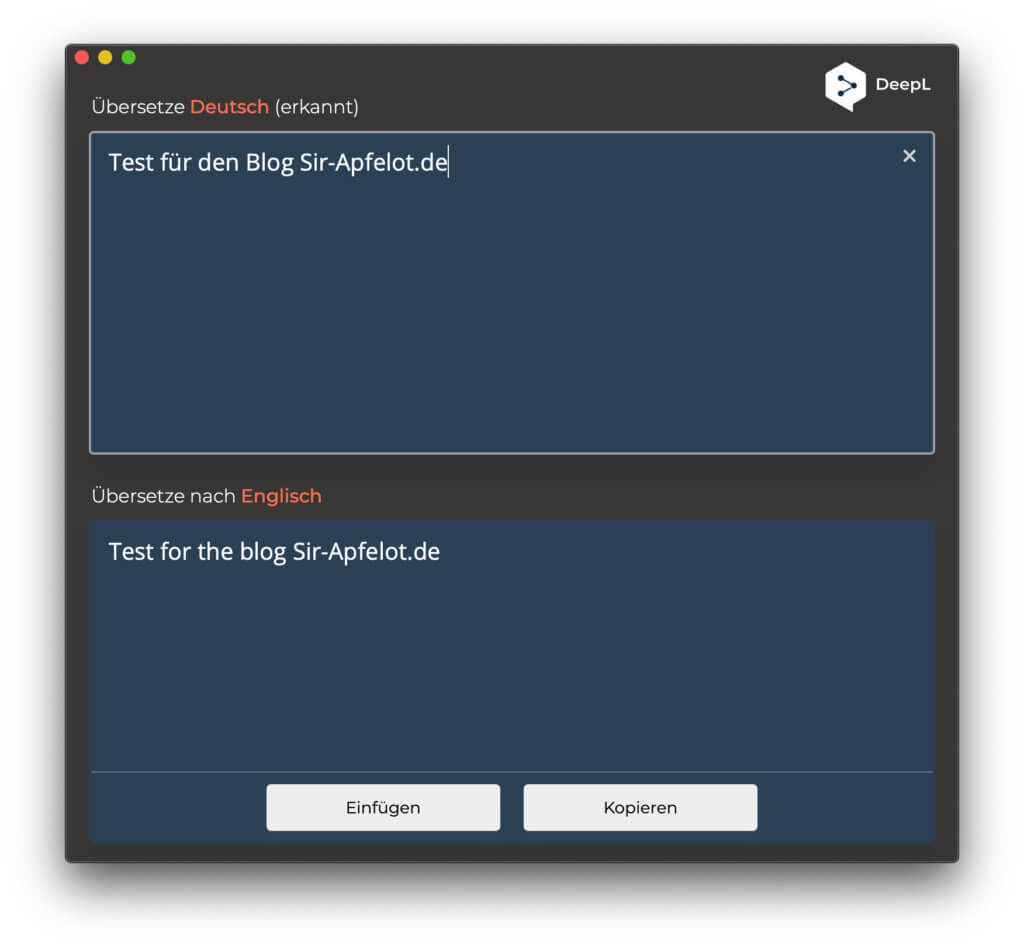 In addition to activating the service by pressing the copy shortcut twice, you can also simply open a window.

The developers behind the offer to publish the app solution in their own three days ago showed more interesting information Blog on. It says about the future expansion of the offer:

All 72 language combinations are supported in the integration, new languages ​​will be added as soon as they appear in DeepL.

Criticism of the program

One can see somewhat critically that even when simply copying a text with cmd + C a message appears on the screen, which indicates the translation options of DeepL. Because you copy a text without translation intent more often than you actually want to use the service.

The window also offers a "Deactivate" button, which switches off the message for the current program, for an hour or for several applications - but also the entire service. The DeepL developers should maybe make some improvements. Otherwise the program runs very well.

Why isn't DeepL available in the Mac App Store?

In my opinion, the notification window after the first "cmd + C" would cause problems getting the program into the App Store, because the clipboard is monitored throughout the system. Maybe that's why the developers didn't even try to overcome the hurdle of the app store. 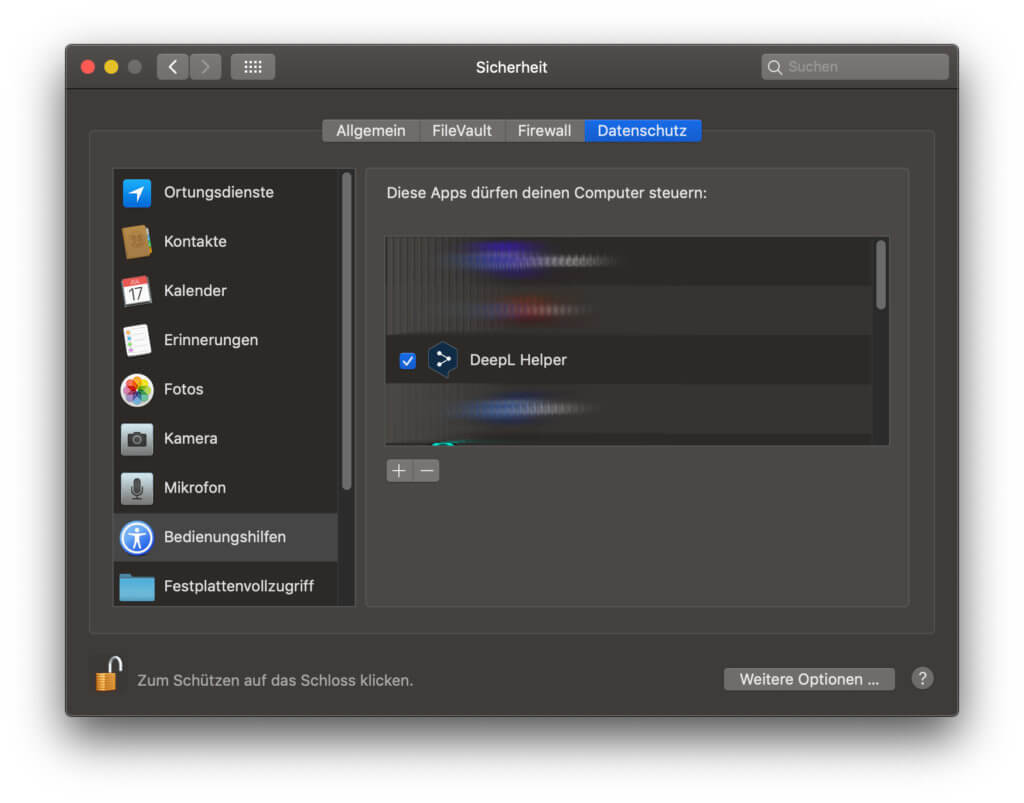 Before you can use DeepL on the Mac, you have to set up an authorization in the system settings. Probably one reason why you cannot find the DeepL app in the Mac App Store.

No matter what the reason, the DeepL Mac App is not available in the Mac App Store, but only as a download on the developer page. If you can find the download anywhere else, don't do it. I will explain why in this guide.