Diablo 3 on the Mac - is it worth buying a second-hand? 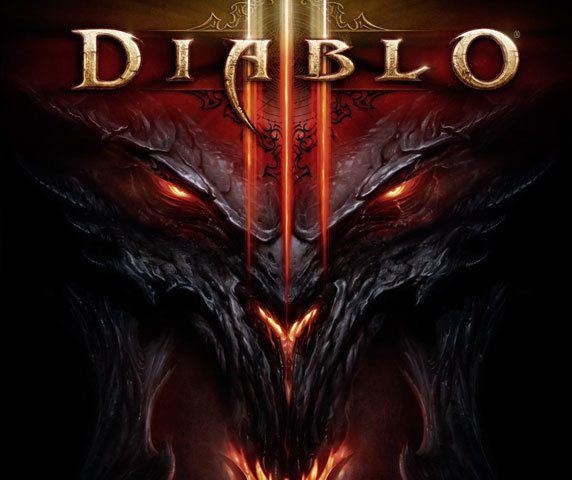 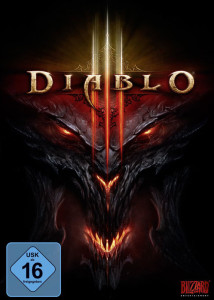 The game Diablo 3 also works perfectly on the Mac. The game box code is used to activate the game in your Battle.net account (Photo: Amazon).

I have to admit, I was a real fan of the first and second versions of Diablo. I played both on the Mac and since I don't want a Windows PC, I also waited for the third part until it ran on the Mac under OS X. In retrospect, the wait was worth it anyway, because before the patch on Diablo III 2.0.1 the game was apparently so unbalanced that the fun of the game fell by the wayside. However, I was able to start Hack'n Slay right away with the patch and was able to save myself the initial frustration that many other players had to go through from the very beginning.

Also possible on the Mac at Battle.net: Buy Diablo III

My entry into Diablo III was via the free starter editon. This is, so to speak, a demo version, which can be downloaded from Blizzard. If you want to play this version, you have to install (as with the normal Diablo 3) Battle.net necessary. This is like a framework through which you can manage your Battle.net account and through which you can buy, install and start games from Blizzard. The entry of serial numbers and voucher codes is also possible with this program on the Mac.

Not used, but well under 40 EUR: the purchase on Amazon

If you want to buy Diablo 3 directly online, you have to shell out a whopping 39,99 EUR at Battle.net. You can also find game codes (i.e. license codes for activation) at sellers of used versions, but I was able to read in various forums that there was some the same codes were sold several times and the buyers were then without a valid license code.

However, there is another way to save a lot, because at Amazon you can find Diablo 3 in the Mac / PC version for 25,99 EUR. In my opinion, the price difference is so clear that you can definitely wait the day Amazon Prime needs to deliver the box.

If you want to secure a few more hours of Diablo fun, you can order the additional episode "Diablo 3 - Reaper of Souls" - of course also executable on a Mac:

Reaper of Souls - expansion set for Diablo 3
With this add-on the fight against evil goes into the next round. You can look forward to hours of fun and interesting gameplay enhancements.
19,99 EUR
Buy it at Amazon Price includes VAT, plus shipping costs (updated: 19.01.2022 at 20: 00 clock)
-
Do you like my blog? Then I would be happy to receive a short review on Google. Easy leave something here for a moment - that would be great, thank you!