Thermometers and hygrometers from Homidy - Pick of the week in CW26 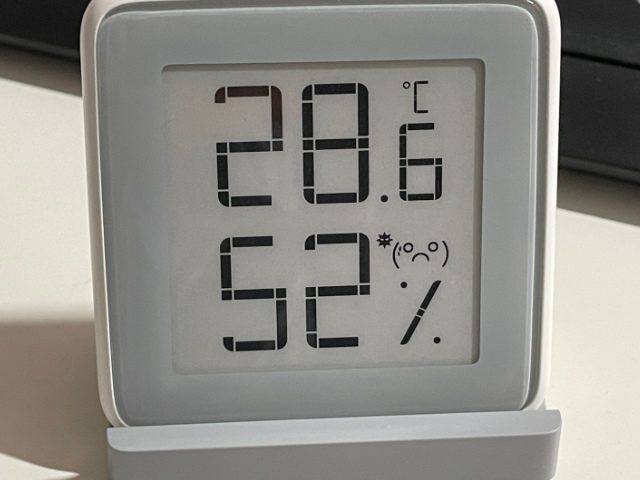 Now that it's summer, you should make sure that the air in your home, in the office and last but not least in the bedroom is not too dry. In winter, the same applies to the heating air. In addition, rooms should not be too cold and damp, otherwise mold will form. So if you want to pay attention to your own health and the preservation of the building fabric around you, you can and should use a thermometer and hygrometer combination. At least that's my recommendation, which is why I recommend you as Pick of the week would like to present Homidy models in week 26 of 2021.

TL; DR: You can go directly to the store here

Thermometer and hygrometer from Homidy as a tip

Actually, I wanted to introduce you to a small model that has an e-ink display and shows the temperature (adjustable in ° C and ° F) the humidity and a corresponding emoji for assessing the values. This model but is currently not available. It is also not clear whether it will be available again. Understandable, because I bought it myself in September 2018 - and of course the range from technology manufacturers can change in just under three years. 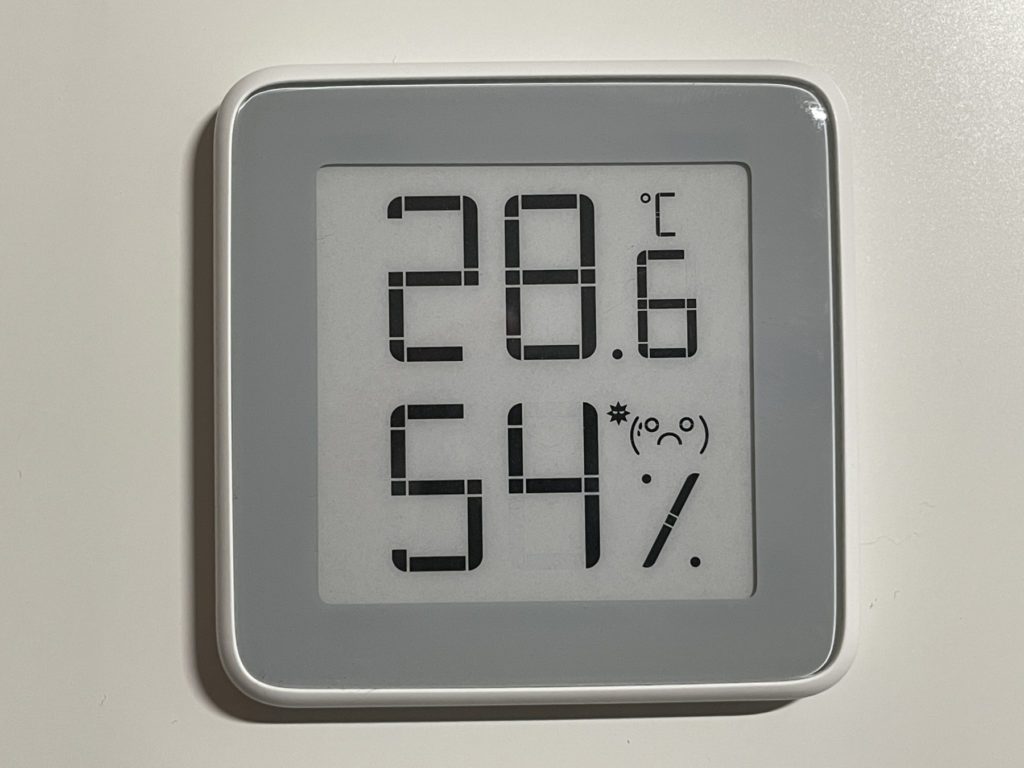 This thermometer-hygrometer combination by Homidy is currently sold out, but you can find other models in the Amazon shop with Prime Shipping.

However, you can find a good replacement if you go to the Homidy Store on Amazon looks. There are other large and small thermometer-hygrometer combinations that display the temperature and humidity. Among those available are also those that use character emojis to rate the current values. For example the Homidy M20 with 3,5-inch display - individually or in a double pack.

The devices work for months with just a small one CR2032 button cell. That's why I came up with this topic for the pick of the week. The battery on my hygrometer was dead and I had to put in a new one. The connection to the blog was quickly established, as the above-linked article on CR2032 batteries and their difference to CR2025 and CR2016 is going very well. Besides, there is always something going on here extremely quiet fans, Laptop fan and in winter around Handwarmers. So it fits: D What do you think of digital thermometer-hygrometer combinations? Feel free to leave your experiences and recommendations there.