Disney+ from 2023 with an advertising-financed subscription model 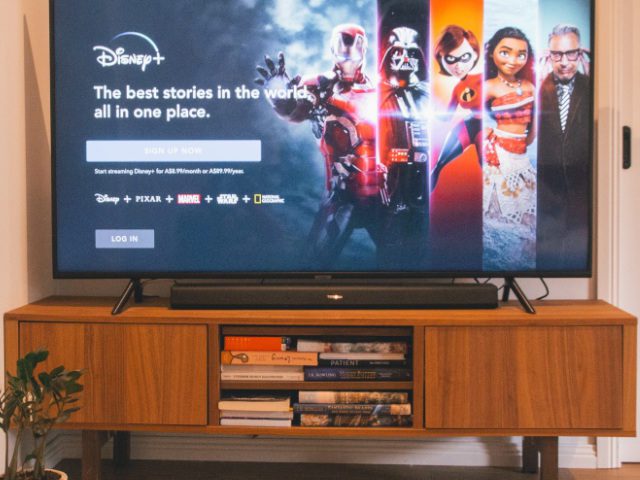 As on Friday rumored, Disney will now officially equip its "Disney+" streaming offer with additional subscription models. This should result in a win-win-win situation for the users, the advertisers and the storytellers behind the films and series. For subscribers, however, there is only a financial advantage if they accept advertising. So far, nothing is known about their scope or the exact prices. However, the timetable is already set: the new subscription models are to be offered in the USA from the end of 2022; from 2023 they will be rolled out internationally.

From 2023, Disney will probably introduce a cheaper subscription model for streaming on Disney+ that will be counter-financed with advertising. Exact prices and the amount of advertising are not yet known.

From 2023: Disney+ cheaper, but with advertising

Surely, Disney will continue to offer a subscription without ads. This could be the one already on offer. However, it is also possible that this will become more expensive and all those who do not want to accept a price increase will then have to switch to a cheaper tariff that is tainted with advertising. Disney gives details in its release on Friday, March 4, 2022 press release not yet known. Of course, the clear disadvantage for users, namely the display of advertising, is not sold as a disadvantage. As mentioned at the beginning, the development is designed as a benefit for everyone involved:

"Expanding access to Disney+ to a wider audience at a lower price is a win for everyone – consumers, advertisers and our storytellerssaid Kareem Daniel, chairman of Disney Media and Entertainment Distribution. "More consumers will have access to our great content. Advertisers can reach a wider audience, and our storytellers can share their incredible work with more fans and families.“ (Freely translated quote from the linked source). There are also economic reasons behind it, especially by the fiscal year 2024 to increase the number of subscriptions from 230 million to 260 million.

What do you think of these plans? Can you imagine streaming offers from Disney, Pixar, Star Wars, Marvel, National Geographic and Co. with commercial breaks? Or is Disney selling the idea of ​​streaming for more profit? Feel free to leave a comment on the topic!