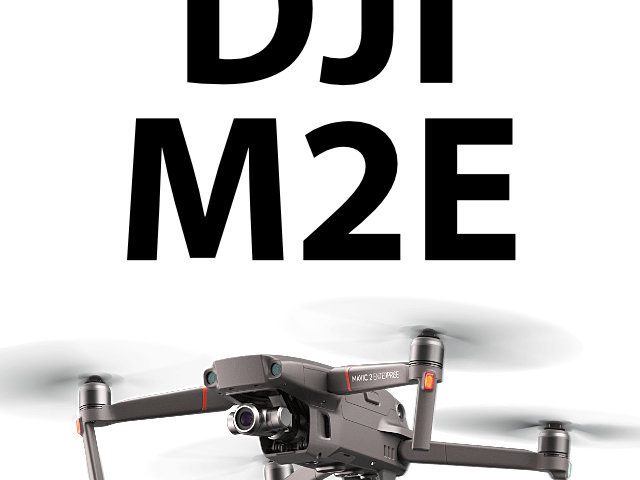 With DJI Mavic 2 Enterprise The market-leading manufacturer of camera drones from China released a drone for various professional applications at the end of last month. It can be used in industry, traffic and construction as well as for rescue in the mountains or at sea, fire fighting or law enforcement. Much of the technical data is comparable to the DJI Mavic 2 Zoom, however, there are a few significant improvements for professional use. Below you will find details about the DJI Mavic 2 Enterprise as well as pictures and videos of the commercial drone with camera and other accessories.

These new changes and the handy format of the Mavic 2, the "Ready to Fly" design, the obstacle sensors, the 2x optical zoom, the triple digital zoom and 3K video recordings with up to 4 fps With a 30 / 1 ”sensor, the new DJI Mavic 2.3 Enterprise is a smart, quickly deployable and flexibly applicable piece of technology.

Details, innovations and features here: See the drone at the manufacturer

With a video from October 29.10.2018th, 2 DJI presented the new MXNUMXE drone and already showed a lot of scenarios for its use. Click here you can find the visually stunning clip:

More articles worth reading on the blog:

When using the M2E loudspeaker, audio cannot be transmitted in real time. You first have to record your instructions, hints or warnings, then upload them to the drone and then play them back. How to fully and correctly use the drone's loudspeaker with the DJI Pilot app is something that DJI has in one Video summarized:

Conclusion on the Mavic 2 Enterprise / M2E

With the Mavic 2 Enterprise, DJI went a step further towards the end of 2018 on the previous drones. If you want to order the M2E, you can do so via the manufacturer's website linked above. Please provide some contact details and the name of the company in the form. I think that's good, because this drone should primarily be sold to companies, authorities, organizations and the like - possibly with a comprehensible overview of the buyers. Because who knows what some private individuals would do with loudspeakers, spotlights and search mode. A neighborhood dispute 2.0 would be preprogrammed: D