DJI Mavic Air firmware update stops at 99% - so it goes on!

Today came mine Mavic Air from DJI (By the way, I have the Fly More Combo from the Mavic Air fetched) and as is the case with the drones from DJI, you have to spend a little eternity watching your brand new drone during the firmware update. That wouldn't be bad in itself, but today the firmware update was really inappropriate: 16 p.m., the best winter sunshine weather outside for drone recordings and I sit inside and watch my Mavic Air get news from Shenzhen. :( 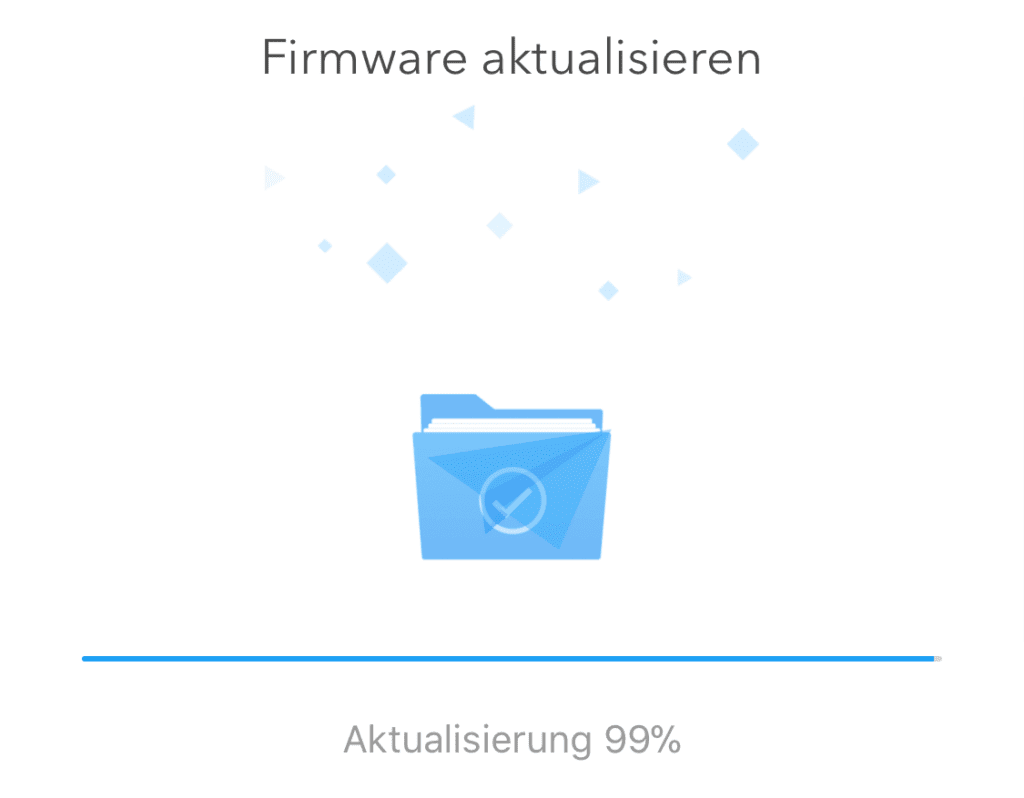 What to do if the update hangs At 99% almost everything is done and it doesn't do any harm to turn all devices off and on again.

And even that would have been almost bearable, but at some point the progress bar simply stopped at 99 percent. Since, according to DJI, it should absolutely be avoided that the update is interrupted (for some people the threats were "blocked" by an interruption - i.e. unusable and no longer able to be moved to a connection), I watched for 30 minutes to be on the safe side, but nothing more happened.

What to do if the update stalls

Now there are some forums (., . and .), in which such problems are discussed. The procedure for ending the update is summarized here:

For me it only continued after I switched everything off and on again and also properly closed the DJI Go 4 app. If you don't know how to turn off apps, here are instructions: Force close an iPhone app.

If you want basic information about updating the firmware of the Mavic Air, DJI has prepared an updated video for you here:

Unfortunately, there is no explanation of what to do if it just doesn't go any further. : D

By the way, if you have any questions about Mavic Air, I can still send you my contributions "DJI Mavic Air: Technical Specifications" and "DJI Mavic Air: What You Should Know Before Buying!"I recommend it to my heart. It clarifies many questions that I had before the purchase ... so that you don't have to search so much, I wrote it down there together.