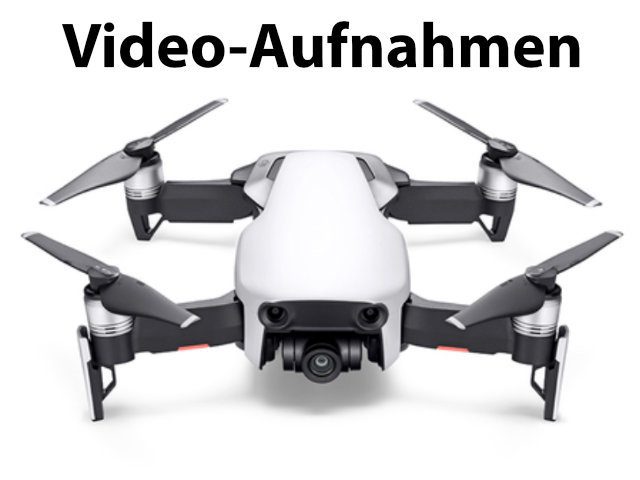 When making the purchase decision for or against the 4K camera drone DJI Mavic Air In addition to the stabilization of the copter in the air, the 3-axis gimbal for image stabilization, the flight modes for cinematic recordings and operation via app or controller, the video quality plays a major role. Anyone looking for unedited Mavic Air videos will soon stumble upon the search term DJI Mavic Air Raw footage for google, YouTube and Co. Although this can also be understood as the photos in DNG format, this is primarily about video recordings that have not been edited;) 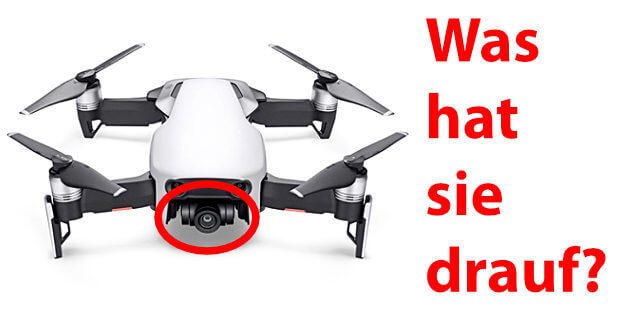 The DJI Mavic Air has been on the market since 2018 and has already become one of the most popular video drones for private users in this short time. No wonder if you take a look at them technical data of the drone: It is small and handy, light and fits in a jacket pocket, it has a 4K camera for videos in UHD, Full HD and slow motion as well as for photos and RAW photographs. Details on DJI's 2018 drone highlight can be found in the linked post. In the following I have put together a few unedited recordings of the DJI Mavic Air (Drone in Flight Footage) so that you can see how the video quality is doing. Note: of course you should watch the video recordings on a suitable display, monitor or TV.

If you are thinking of buying the DJI Mavic Air, the various video recordings with unedited footage and comparisons with other drones may have already helped you. If you have already made a purchase decision based on these test recordings and experiences, then you can buy the drone order in the official DJI shop or here in the blog read through an extensive buying guide. Whatever you do, I hope the DJI Mavic Air Drone Raw Footage could help you a bit;)