How will Tim Cook and Apple develop under Donald Trump? 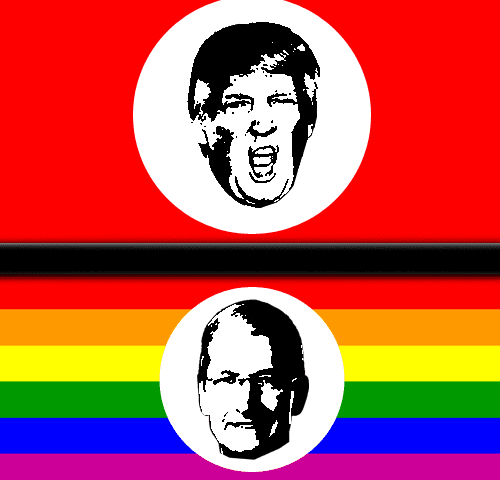 Apple's CEO Tim Cook has after the win of <br><br>Donald Trump sent a memo to his employees in the 2016 US presidential election. In this memo he calls for unity in the team and for joint progress. In this press release I would like to briefly explain why this is so important for Apple and Tim Cook. There is also the question of what we can learn here in Germany from the election and its outcome.

Tim Cook writes to his staff in Memo

Like among other things MacRumors.com reported so there was at Apple One day after Donald Trump's election victory, a memo sent by CEO Tim Cook to the entire workforce. In it he addresses the inescapably strong feelings in both camps (Clinton and Trump), which can be found not only in society in general, but also at Apple in particular. Inevitable because the two candidates were very different and the development of votes in the election was quite balanced.

According to Cook, the only way for Apple, even if there are voters from both sides on the team, is to move forward together. Apple's "Polarstern“The company's goal has not changed. Apple's goal is still to connect and support everyone in the US and around the world. "Our company is open to everyone, and we celebrate the diversity of our team here in the United States and around the world - regardless of what they may look like, where they're from, how they pray [respectively what religion they have] or who they love. ”Wrote Cook among others. 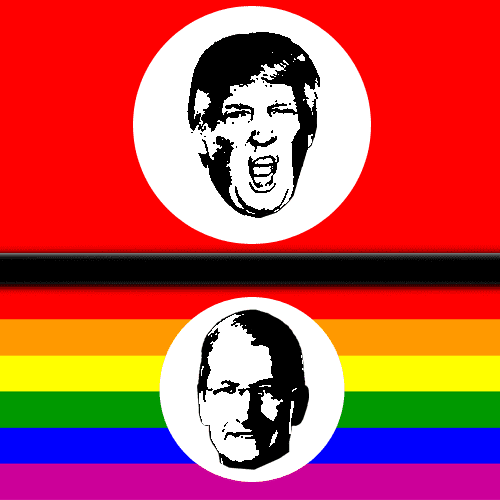 Apple was already a special target in Donald Trump's election campaign. Because the company refused to help the FBI hack an Apple device associated with an assassin, Trump called on its supporters to boycott the company. Apple should also move its production to the US in order to create jobs for the local population. Last but not least, Trump's international team and Tim Cook's homosexuality could be a thorn in the side.

What exactly is on the agenda of the right-wing populist Billionaire without political competence stands, we will probably not see that in the form of deeds until January 2017. I hope Cook can keep his team together and look ahead with him as well work towards a better future. "I've always seen Apple as one big family, and I encourage you to speak to your coworkers if they are concerned.Cook writes in his memo.

Why Trump's election victory should also be discussed in Germany

Last but not least, it is Trump's foreign policy that should be important to Germany. Isolation from the outside, economically and politically tense consequences, the possible strengthening of the measures in the “war on terror” and so on. Chancellor Angela Merkel also made this sound in her congratulatory speech - in addition to the strongly emphasized values ​​of an open democracy:

Parallels in Germany? On a small scale, but efficient.

Populist statements, the stirring up and exploitation of (non-rational) fears as well as the promise of a glorious future - in Germany, too, we are offered this from some quarters. If you look at the target group, it is not about intelligence per se. One cannot simply label right-wing voters as stupid and smile at them. There is simply a lack of education and knowledge, cosmopolitanism and thinking outside the box.

Especially there, the fears of strangers and thus the votes for right-wing parties are great, where people do not really get together with strangers. We have that in common with the USA, and we should work on it - not only in politics (we Germans have such a lazy habit of relinquishing important things to politics, although the solution has to come from society), but also in our own personal lives Environment.