Dr. Mario World - New edition of the Nintendo classic for iOS and Android 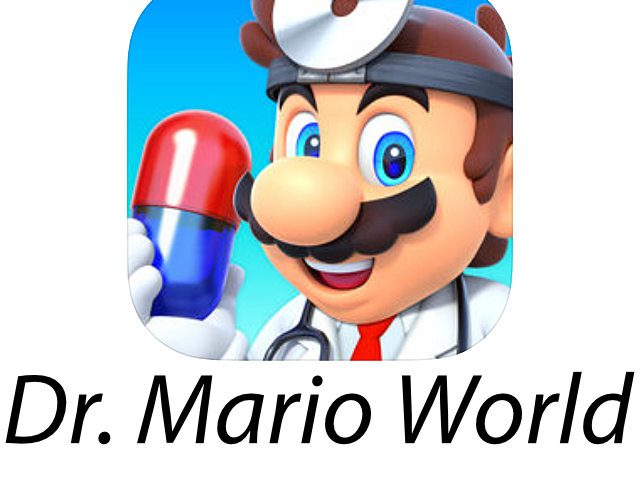 As of today, Nintendo fans and those who want to become one can watch the classic “Dr. Mario ”as a remake on your mobile device. In Dr. Mario World, the app for iOS and Android, which is based on the former Tetris clone for NES, Game Boy and Co., viruses have to be defeated by correctly locating capsules on the playing field. In contrast to Tetris or the old version of the game, the selected capsules do not fall from above, but rise from below. Structure, entry and level are apparently identical under iOS and Android after a first short test on both systems.

Portrait format, 3D graphics and touch operation - that is Dr. Mario World, the iOS and Android remake of the Nintendo classic from NES and Game Boy.

Downloading, installing and using the app is free on both systems. However, additional content can be purchased as in-app purchases. The free part of the game is interesting even without this additional content. Important to know: For Dr. Mario World you have to create a user account in the iOS Game Center or in the Google Play game management and define a username. However, this is all displayed in a self-explanatory manner after starting the app (and a somewhat long loading time). You can find more information and the download in the App Store or Play Store.

As noted above, there are massive differences between the classic version of the game from 1990 and the new app edition from 2019. Mario doesn't really come into play in the app levels while he threw the capsules to the viruses on the console.

Those who prefer pixel graphics and old game mechanics can buy the NES or Game Boy version from Dr. Bring Mario back to life on the Nintendo Switch. Because the game is included in the retro offer of the “Nintendo Switch Online” service; along with dozens of other titles from the golden era of gaming. 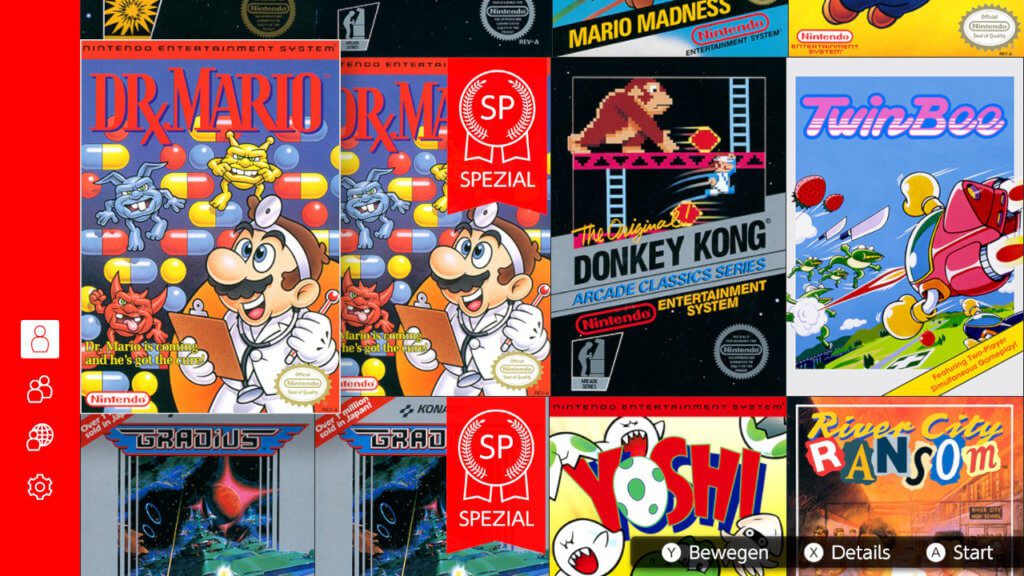 The classic games of the "Nintendo Switch Online" offer can be arranged and played as you wish. New titles are added every month.

Here are a few contributions that I would like to give you: