Email warning from the lawyer? That could be phishing! 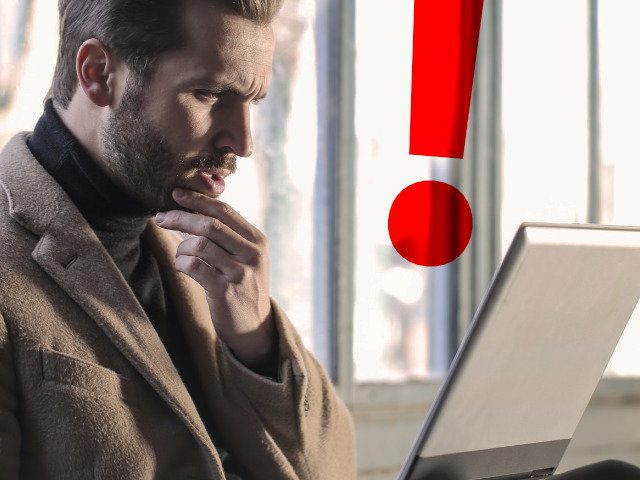 You have received an email from a real law firm that deals with a warning, fines, payments and the like? This is most likely a scam designed to steal your data and your money. The allegations in the lawyer's emails are often related to illegal downloads - for example Photoshop CS 6 - or illegal sharing of music and films on the Internet. "No way to pay! Fake warning wave rolls over Germany" headlines in this context, among other things, the online focus. Here I have summarized details and tips against phishing scams for you.

A lawyer or a law firm has sent you a warning by e-mail with a request to pay a fine? Don't panic, this is likely a phishing scam that you can safely ignore.

Warnings with paragraphs and judgments are intended to intimidate

"Your internet connection was used for the unauthorized distribution of copyrighted works of our client“- this can be the introduction to the fake warning. An intimidating appearance is also built up by an official and real existing name of a law firm.

It is reinforced by the firm's logo and by citing paragraphs and judgments of precedents. The whole thing is to ensure that recipients who receive such an email in their inbox transfer the amount stated in the email as quickly as possible and without many questions. Don't get carried away with it!

Don't worry about such an email. Because if you should really get a warning because of a real suspicion, it will be sent by letter anyway and not (only) by email. In addition, you should simply look for the phone number of the specified law firm (e.g. per Ecosia search engine instead of Google) and call there.

So you ask directly on site whether a warning has really been sought against you and whether the law firm actually represents the named client (s). In the same breath you can offer to forward the received mail to the law firm so that they can take legal action against the fraudsters. So in the end everyone helped;)