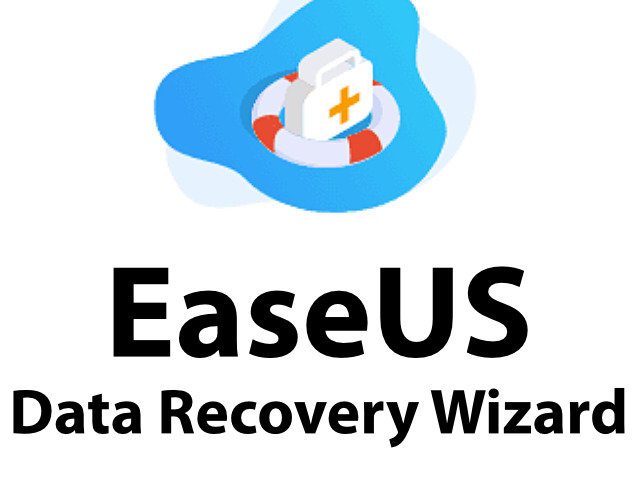 Suddenly lost files and folders or even completely bad hard drives; a nightmare for anyone who works on a computer. No matter whether office work with documents, emails and forms, creative work with photos, designs and videos or maybe the recording and mastering of music - everywhere you have to retrieve the missing data. The Mac app EaseUS Data Recovery Wizard helps you with this and promises 97,3% average recovery rate. According to the developers of EaseUS, the Data Recovery Wizard has already been downloaded 72 million times and used for successful data recovery on Apple Mac and Windows PC.

The EaseUS Data Recovery Wizard is an app for Apple Mac and Windows PC with which you can restore files, folders and hard drives. Up to 2GB are free; more is chargeable. Here you can find all information about the data recovery software.

The EaseUS Data Recovery Wizard is a powerful software for macOS and Windows that can be used to restore lost, damaged or otherwise unusable files. Perhaps the name already says something to you, because a few months ago I already gave you the test version of this program in one Articles about free recovery programs presented. I already mentioned that you can use the app in all current macOS versions as well as for file systems such as APFS, HFS +, HFS X, FAT16, FAT32, exFAT, and NTFS. With the demo version you can already restore 2 GB, larger amounts of data with the paid version. You can find all the details directly at EaseUS.

Here I have made a comparison of the two versions of the EaseUS Data Recovery Wizard for you. As you can see, the paid version gives you more functions and options for data recovery on Mac and PC. If you get the program for the work computer, for the home office or for a problem in the company, you can safely count it as a business expense.

You will not only find information about individual programs from the EaseUS developers on the corresponding website, but also extensive support. Various instructions show how you can restore files on your Mac independently of the Data Recovery Wizard app. For example, it explains step by step how to get one Restore Word Document by looking in the folder for temporary files or using the AutoRecover function. Of course, at the end you will also be directed to the app to show an extensive alternative to these two ways. But that's normal; the product should be brought to the user;)

In addition to data recovery for Mac, PC, iOS and Android devices, EaseUS also offers other programs. The software company, which has been active since 2004, offers, for example, a partition manager for the home office and for companies, with which the data storage can be organized according to individual needs. In addition, there is a backup software in the offer of the developers, which is also offered with solutions for the home office, for companies as well as central management for larger corporations. Other programs on offer help with transferring data from or to the iPhone, copying hard drives and other tasks. There is also a new video editor that enables simple video editing.