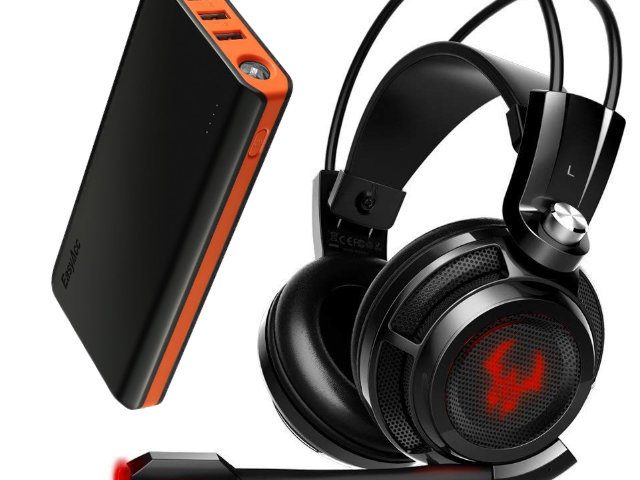 Attentive blog readers will surely already know the technology manufacturer EasyAcc. Among other things, there was already that at this point EasyAcc G1 gaming headset in the test as well as one Test report on EasyAcc fans. In the following I would like to briefly show you a few Black Friday deals of the manufacturer - just use the listed voucher codes when shopping today on Amazon, and you can save for Black Friday 2018;)

All statements without guarantee; Changes and errors possible.