ExactSCAN: scanner software including drivers for many document scanners 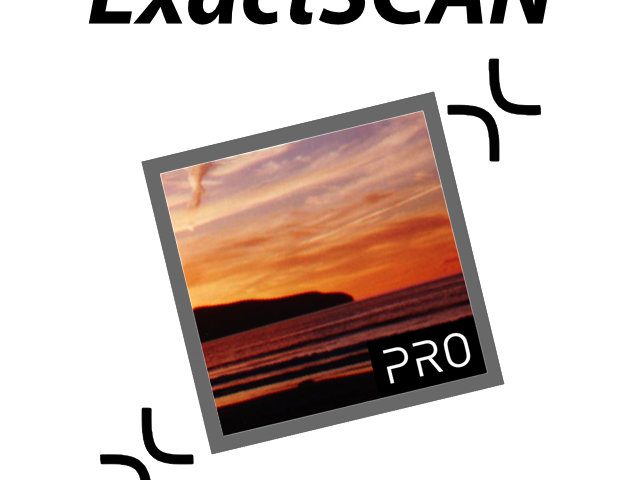 If you can no longer use a scanner or document scanner under macOS Catalina because its 32-bit driver is not supported, you could ExactSCAN help. Similar to the VueScan app that I gave you presented at this point ExactSCAN supports several hundred scanners from different manufacturers and brands. Depending on the version, an OCR function is even integrated, with which you can convert scanned documents into text to be edited. In the following you will find all information about functions, download and price of the software, which is also available for the Windows PC;)

With the ExactSCAN app for Apple Mac and Windows PC you replace unsupported 32-bit drivers for document scanners - also under macOS Catalina, which only supports 64-bit apps.

ExactSCAN as a scanner driver under macOS Catalina

ExactSCAN is specially designed for those who scan, archive and / or scan many documents  have to digitize for further processing. Especially companies whose scanners no longer seem usable due to the Mac upgrade to Catalina can use the app to protect themselves against expensive new purchases. The software includes more than 500 drivers for document scanners from the following manufacturers:

Many practical functions for the office and at home

The Mac app automatically recognizes the format of the scanned document and cuts the file to be created (image or PDF) accordingly. In addition, distortions and misalignments are compensated so that the document is displayed straight.

The many possible presets in personal profiles are also very practical, with which scans can be saved more or less automatically in the correct format and with the correct name with just a few clicks. For professional Mac users, AppleScript support is also integrated, which makes individual and automatic use even easier.

In addition to output in JPEG or PDF format, a document on paper can be converted into digital form with ExactSCAN in many other formats. Letters, notes, lists and the like can easily be output in plain text. The supported file formats in the test and basic version are as follows: PDF, TIFF, GIF, PCX, JPEG, JPEG-2000, BMP, PNG, PNM. With the Pro version these are also possible: RTF, HTML, TXT.

You can find the ExactSCAN download on the store page the software company ExactCODE. There you can get the current full versions from € 79,99 as a new purchase and from € 39,99 as an update from an older version. The Pro version with OCR and document output in text formats starts at € 99,99 and € 59,99, respectively.

You will also find a few other offers and individual kits for expansion on the linked page. If you scroll down further, you will also find the “Scanner” area, in which you will not only find the apps, but also them in a cheap bundle with a device from Avision, Fujitsu or Canon. The offers there start at € 329,99.

For those who don't want to spend anything at first, there is of course also a test version. You can find the corresponding download with this link. If you download the demo, you are welcome to leave your experiences with the app as a comment;)