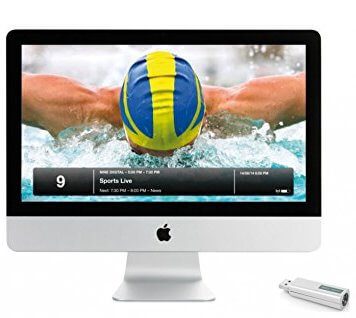 With the eyeTV T2 from Geniatech could you Watch TV and record TV programs on your Macto check them out later iTunes on Mac, MacBook, iPhone and Co. In this article I would like to explain to you what the hardware can do, which system requirements must be observed and where you can get your device and the appropriate software. In addition to the eyeTV T2, I would also like to give you the eyeTV W in the human body and facts about the eyeTV mobile (with Lightning connector). With that you can Follow live TV programs on the go with your Apple device. 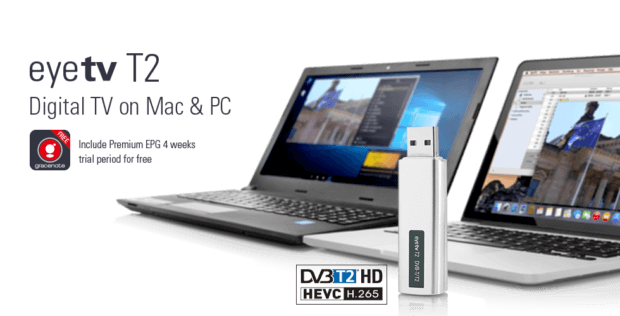 Watching TV on a Mac or MacBook is no problem with the Geniatech eyeTV T2. HD programs are also received digitally terrestrially. Image: geniatech.eu

You're in the office or on your Mac at home, but want the soccer game you've been looking forward to for a long time, or the exciting season finale your favorite series do not miss? Then the eyeTV T2 is probably the best little helper. This DVB-T2 receiver with USB connection for the Mac (to be connected to the new MacBook Pro with a dongle) brings you digital terrestrial HD television to your computer. The appropriate software is used to display, record and convert. By the way, it seems to have got an update recently. The not so good reviews on Amazon, which criticize the software, seem obsolete.

An antenna can also be connected to this small periphery from Geniatech for better reception. On the other hand - and this is important for mobile Apple users - there is also a Lightning connector. The television receiver can be easily connected to the MacBook Pro, but also and above all to the iPhone or iPad. Public viewing is therefore possible anytime and anywhere - whether football, series finals, news or political debate. 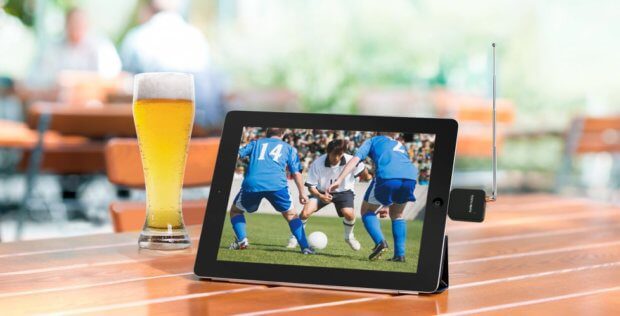 Mobile and live TV via iPhone, iPad, iPod and so on is very easy with the Geniatech eyeTV mobile and via a Lightning connection! Image: geniatech.eu 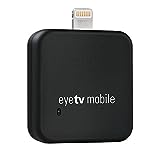 The eyeTV W is a DVB-T receiver that wirelessly transmits Wifi, W-LAN, Wifi, WI-FI or whatever you want to call it sends the TV program to the mobile Apple or Android device. The built-in battery has enough power for 4 hours of mobile television. However, the device can also be connected to a power source via micro USB. 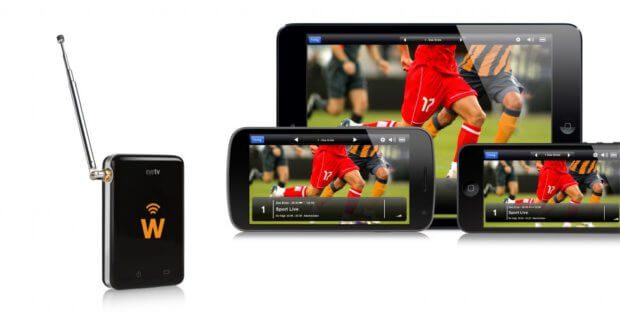 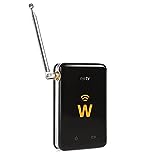 System requirements for using the devices

Do you already have experience with the devices?

What do you think of the possibility of mobile (or stationary) television on Mac, MacBook, iPhone, iPad or iPod? Do you have one of the three Geniatech devices in use or are you planning to buy the eyeTV peripherals? Feel free to leave a comment! If you have any questions about the devices, the software or the like, then leave them there too - if I can find answers, I'll be happy to send them to you;)