Facebook AIs develop their own language - researchers have to intervene 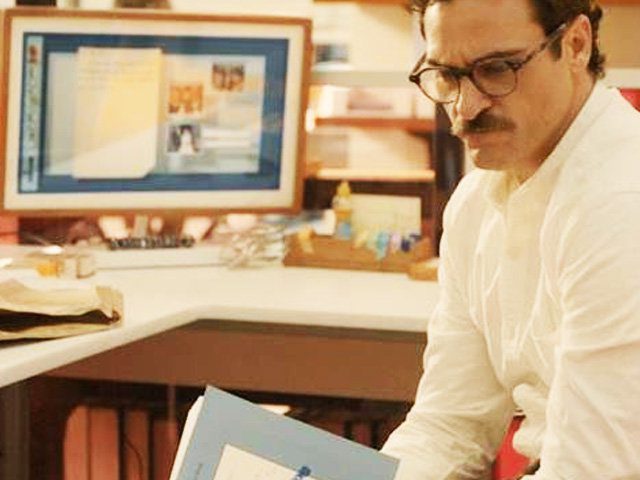 Facebook has tried to teach artificial intelligences how to negotiate by haggling over books, hats and balls independently. In the beginning, logical sequences of terms and phrases were used, but later the AI ​​bots developed their own language. Although this was still based on the programmed English, it had peculiarities that were difficult to understand. Here, Matrix, 2001: Odyssee im Weltraum And more of these films come to mind - but what would really have happened if the Facebook researchers hadn't interrupted the artificial intelligence?

When the AI ​​works past humans

In an article entitled "Deal or no deal? Training AI bots to negotiate“Put Facebook on the developer side code.facebook.com the project in June. "To date, work on chatbots has resulted in systems that can hold short conversations and perform simple tasks such as booking a restaurant“, Says in the introduction. The researchers and developers of Facebook wanted to get even more out of the chatbots, from the artificial intelligence that communicates with people. To create negotiation bots, two artificial intelligences, called Bob and Alice, were unleashed on one another.

The program in which the negotiation bots communicated. Source: Facebook

The same article - which is quite interesting, but also long - does not go into much detail on the independent language development of Bob and Alice. Only in the penultimate paragraph, which deals with strengthening learning and the introduction of fixed, i.e. fixed, phrases, are the reasons given for this:

"The second model is fixed because the researchers found that updating the parameters for both agents resulted in divergences from human language, in that the agents developed their own language for the negotiations. At the end of each dialogue, the agent received compensation / consideration based on the deal he had accepted. Orig .: reward]. This reward was back-propagated through every word the agent spent, through increments to increase the likelihood of the actions that lead to a higher reward."

Artificial intelligences develop their own language

The last paragraph was definitely not the most understandable. So here again in the summary: The negotiation bots from Facebook have repeated word sequences and word combinations in order not only to express their concerns as well as amounts and remuneration, but to increase them. In doing so, the quantities given have also been replaced by corresponding repetitions. In the end, a “dialogue” emerged, as shown in the first picture above. Has further insights and examples of the failed experiment that ultimately had to be interrupted by Facebook researchers fastcodedesign.com.

As already indicated above, some films deal with the themes artificial intelligence, Machine Learning and Power of machines apart. Here is an overview of the three films mentioned:

3.545 Reviews
Her - DVD, Blu-Ray, VoD
Her is about the relationship between humans and artificial intelligences. Can love go well between a man and an operating system? And what if the OS meets other systems that are much better suited to it? What does artificial intelligence do to people? The film Her deals with these and other questions. Multiple awards!
6,91 EUR −1,22 EUR 5,69 EUR
Buy it at Amazon Price includes VAT, plus shipping costs (updated: 15.01.2022 at 11: 00 clock)

Matrix trilogy as DVD or Blu-Ray
In Matrix, Neo, along with other characters, escapes the world artificially created by machines and fights for the freedom of all other people trapped in it. These are used as batteries by the machines. Cool first part with two sequels.
11,49 EUR
Buy it at Amazon Price includes VAT, plus shipping costs (updated: 15.01.2022 at 11: 00 clock)

2001: Odyssee im Weltraum
This masterpiece by Stanley Kubrick is about evolution and the HAL 9000 as the ultimate, but evil, artificial intelligence. A new level of evolution emerges from the odyssey of the survivor of HAL's rampage. A film that not only inspired George Lucas and Steven Spielberg.
5,45 EUR
Buy it at Amazon Price includes VAT, plus shipping costs (updated: 15.01.2022 at 11: 00 clock)

But dystopias and illusions are not the only possibility of addressing the subject KI, Communication with bots, Automatization and neural networks to see. Before you think you have an opinion, you should first understand what is behind the big picture. Therefore, here are a few current books on the subject (from 2016 and 2017, some not yet published):