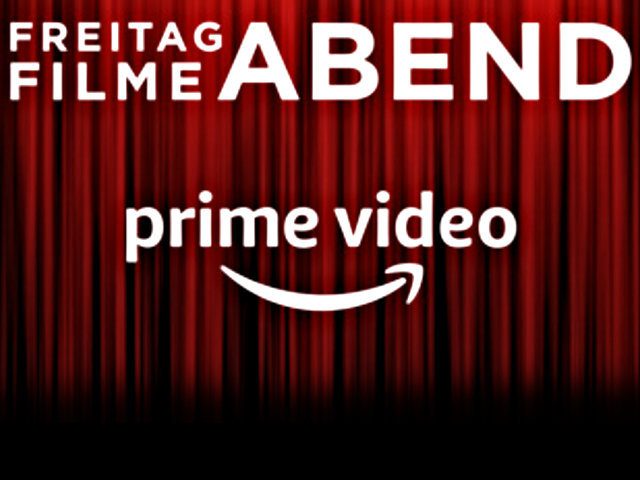 With this short message I just wanted to let you know that you can rent the following films from Amazon Prime Video for just 99 cents today. So if you wanted to stream a movie today and would have spent more than one euro for it, you can now save a lot. In addition, you can also make a whole movie night out of it, as several films can still be had together cheaply. An overview of all ten films for only 0,99 EUR can be found with this link. And here is the list of the films that can be rented there:

You can watch all films either in German or in the original soundtrack (OV). Please write as a comment which film interests you the most or which one you can recommend! Have fun binge!