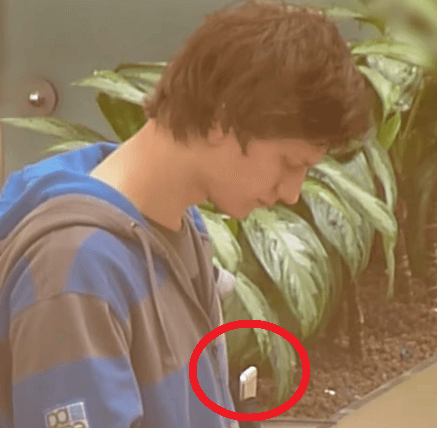 Find my phone: Find my iPhone is a useful service if the Apple smartphone is lost, is stolen or is otherwise lost. There are similar services and monitoring software for Android devices that are not entirely legal, but with which you can theoretically equip your smartphone and locate and read it in the event of theft. Anthony van der Meer put this theory into practice, had his smartphone stolen and found the thief - in between he even had sympathy for him.

Find my Phone by Anthony van der Meer was uploaded to YouTube a few days ago and has already had several million clicks.

Find my Phone: Documentation from the Netherlands

Anthony van der Meer tells the story of a theft in his 21,5 minute documentary, or better: what happened after the theft. First, his iPhone was stolen; then he deliberately had an Android smartphone stolen from him. This was equipped with extensive monitoring software. If the new user, i.e. the thief, was connected to the Internet, van der Meer could read out the memory, contacts and messages, take photos and videos, record audio and so on.

He found out a lot about the man who stole his smartphone. In between he even thought he knew him quite well. He saw him as a poor, sad man who takes his religion seriously and maybe needs help. When he went to see the man for a picture, however, he saw a different picture. He did not recognize the man he thought he knew. And the question arises for the viewer: if someone spies on me, does this person know me? Do I pretend to be monitored differently than in an eye-to-eye confrontation?

The documentation with English subtitles

To summarize everything, that would go beyond the scope here. Just this much: the documentation is definitely worth watching. Anyone who sees in films how cell phones are located, spied on and used to convict machinations of any kind, now knows that this is no longer a Hollywood fantasy. It can basically hit anyone. And here you can see the documentary "Find my Phone" (in Dutch with English subtitles):