Flixable: Overview of new series and films on Netflix 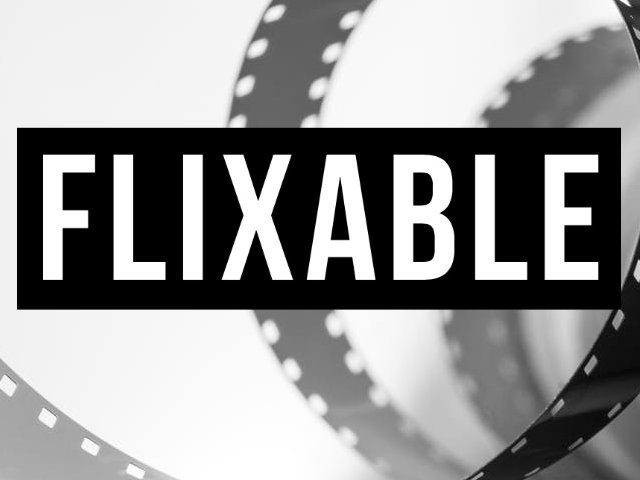 Whether it's your own production or a successful TV format, Netflix always has new series, films, documentaries and other content. If you want to keep an overview, you need a smart tool that not only lists new content from the streaming service provider, but also offers filters. With Flixable you get this overview of new series and films on Netflix; including year of publication, length, brief summary, ratings and direct links.

Flixable offers an overview of new films and series on Netflix. There is also a chronological list of expiring streaming content.

On the home page, Flixable shows you new films and series on Netflix in chronological order of their inclusion in the range. You can see which content is updated every day streamingOffer have been added - and what you should therefore note for the next weekend or the coming film evening. I find the division into films and series and the filters that can be used in each case very appealing:

The “discontinued” overview from Flixable is also very interesting. Here you will also find a chronologically ordered list - however, not with the newcomers, but with the departures soon. So if you've ever wanted to see this or that film or series from the corresponding overview, then hold on! ;)

Other categories on Flixable are “Popular” with the films and series with the highest ratings, “Originals” with a list of original Netflix productions, which are also sorted by ratings, and “Other countries”. So if you don't use the German version of Netflix or live in one of the following countries, you can see the corresponding new additions and expiring Netflix content for these nations:

Direct link to the title

What I also find really cool about Flixable is the direct link to Netflix. So when you've found a new film or series that appeals to you with the short Flixable description and the thumbnail, you can simply click on “Watch on Netflix” and you will be taken directly to the title (in your browser). Interesting: the URL slug is the same as with Netflix ~ / title / string. Since one could conclude that Flixable and Netflix are connected based on the current information and the structure of the page, there is probably also the note at the bottom of the page: "Flixable does not belong to Netflix".