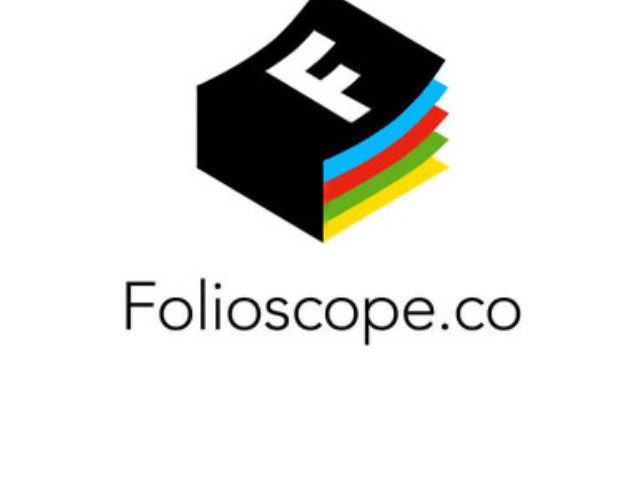 If you want to create animations with self-drawn figures, shapes and scenarios on the Apple iPhone or iPad under iOS, then the Folioscope app is probably just right for you. The app can be used from iOS 8.0 and has been up to date since December 22, 2017 (version 1.26). It offers the possibility to animate your own pictures and drawings and to create a small film, comparable to a flip book. The download is free, the advertising within the app can be removed for 2,29 EUR.

With the Folioscope App for iOS on the Apple iPhone, iPad (Pro) and iPod Touch you can create animations and draw little cartoons / flip books.

Folioscope: Draw and liven up animations

With the Folioscope App for iOS on the iPhone, iPad and iPod Touch you should be able to conjure up "great animations in the blink of an eye". If you have an iPad Pro and this with the Apple Pencil then you also have the option of drawing more complex or finer images than with your finger. But nice little flip book animations can also be created “by hand”. The screenshots above give you an insight into the interface and features of the Folioscope app for Apple mobile devices. This short provides further details and examples of animations Video:

You can find the download in the Apple App Store for iOS devices and on the iTunes page. There you will also get further information about the application - for example, that it can also be used in 3D Touch to select or operate some features:
[appbox app store id1084331400]

With Folioscope, the developer 1Button SARL offers you the opportunity to create animations and flipbook-like films on the move. Furthermore, there are also some small games from this software company, which are also very similar to the comic and animation style. For example: