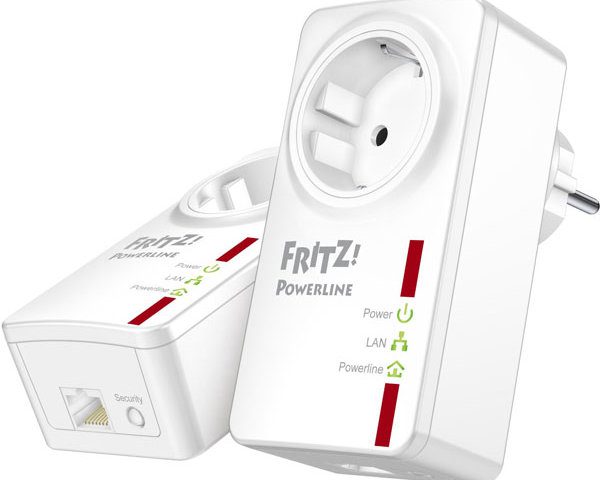 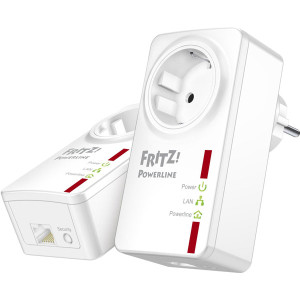 The ability to distribute the Internet via the socket is an invention that I cannot praise highly enough. Especially if you live in a half-timbered house and the WLAN range is very limited by clay walls and grids for the plaster, a fast connection by simply plugging two powerline adapters into the socket is worth its weight in gold. In addition, in many houses you hardly have the option to retrofit Ethernet through the apartment, as you might only live for rent or a larger construction site would start in the house.

There are always discussions and questions that revolve around the range of the powerline network. In the case of single houses, you shouldn't worry, because the neighbors can no longer receive the PowerLAN, as the signal is greatly weakened after the electricity meter. According to the manufacturer, it should no longer be readable after the electricity meter in apartment buildings, but Heise.de has reported that the data traffic can still be decrypted and read with the help of the network name of the home plug devices. The only remedy here is to manually change the network name in the adapter, which the user should do himself.

The Fritz! Powerline set has a good reputation among customers. Thanks to the other devices from Fritz !, such as the Fritz-Box series, the Powerline set also received many advance praise. But the people who tested the socket network are still full of praise later.

Commissioning, for example, is described as very simple: unpack, plug in, run. Additional adapters can just as easily be integrated into the existing network.

The speed is also worth mentioning. If you leave out the advertising promises of all PowerLan manufacturers and look at the practical values, you get to 60 to 150 Mbit / s with the Fritz! Powerlan while other manufacturers have already reached their performance limit at 20-30 Mbit / s.

Here are the different products that Fritz! To set up a network using the mains, there are: 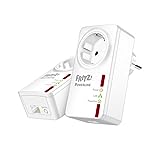 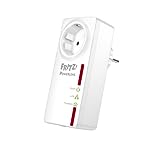 AVM FRITZ! Powerline 520E single adapter
With this single adapter, an existing network can be expanded by an access point via the power line.
Buy it at Amazon Price includes VAT, plus shipping costs (updated: 16.01.2022 at 22: 53 clock) 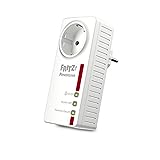 AVM FRITZ! Powerline 546E (WLAN and PowerLAN adapter
This adapter is a fairly new product from Fritz. This not only accepts a socket LAN, but also creates a WLAN access point at the same time. Practical if, for example, you want to get internet access from the attic to the ground floor and work there with devices that can only use WiFi (iPhone, iPad, etc.).
75,00 EUR
Buy it at Amazon Price includes VAT, plus shipping costs (updated: 16.01.2022 at 22: 53 clock)
-