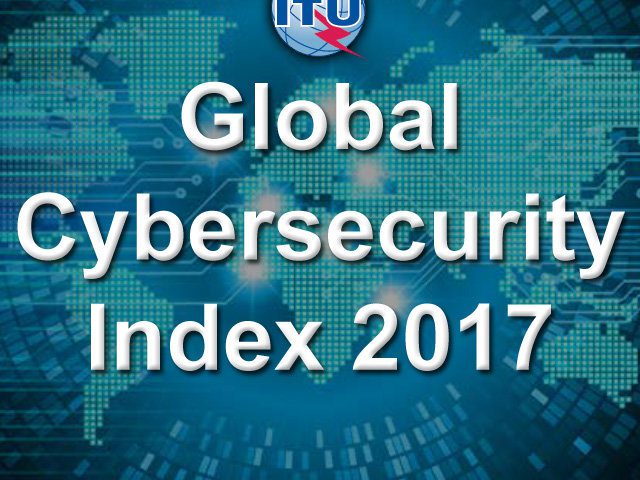 Im Global Cyber ​​Security Index 2017 that International Telecommunication Union (ITU), the cyber security studies in 134 countries around the world were evaluated and corresponding rankings were drawn up. In addition to these, there are numerous explanations of the measures taken by individual countries, the determination of the values ​​and so on in the document. Compared to previous GCI reports, Germany has slipped several places to 24th place. You can ask yourself: what makes a cyber-secure country and what can Germany do better?

GCI 2017: The current Global Cybersecurity Index shows that Germany has some catching up to do. Meanwhile, Estonia has the edge in Europe.

Cybersecurity or security for information systems is more important than ever in the age of digitization. Private individuals, companies, organizations, governments, the military and many other instances have to protect their systems and defend them in an emergency. In Germany there is, among other things, certification for Cyber ​​Security Practitioner, but other countries in the world and especially Europe are ahead when it comes to cybersecurity.

This was examined for the Global Cybersecurity Index 2017

A total of five large areas were examined, which again have sub-items. For example there is an area Legal, So statutory. The three sub-items are here Cybercrime Legislation, Cybersecurity regulations, Cybersecurity training. To take apart and explain all areas in detail would go beyond the scope here. That's why I'm giving you a graphic with an overview of the individual measurement areas of the ITU Global cybersecurity agenda (GCA) (Source): 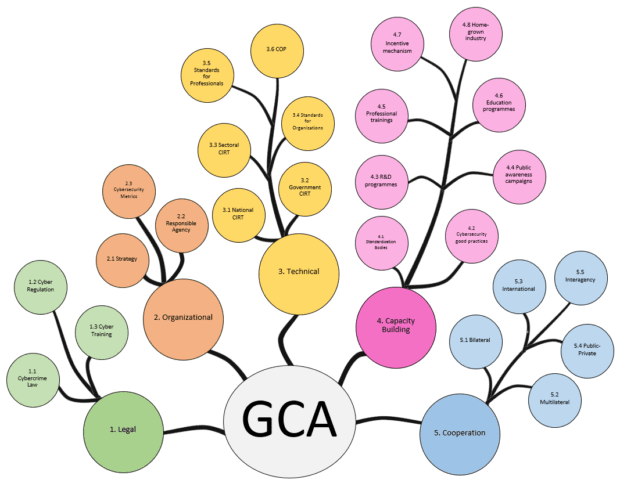 What can Germany do better with regard to the GCI?

In Europe, Estonia ranks first as the safest country for information systems. If you look at the Western European countries, France is one step ahead. Germany on the overall rank of 24 is quite far behind. In order to increase further in the table, several measures would have to be initiated in this country and the individual values ​​of the measuring ranges would have to be strengthened.

Corresponding actions, specifications and formations for a higher ranking of Germany on the Global Cybersecurity Index would be, for example, the following:

Recommended reading: Protect your Mac and network with Micro Snitch and Little Snitch

Are there among the Sir-Apfelot.de- Do cybersecurity professionals read? Are you directly or indirectly familiar with the topic and can you contribute further insights / thoughts? Then please leave a comment on the topic!