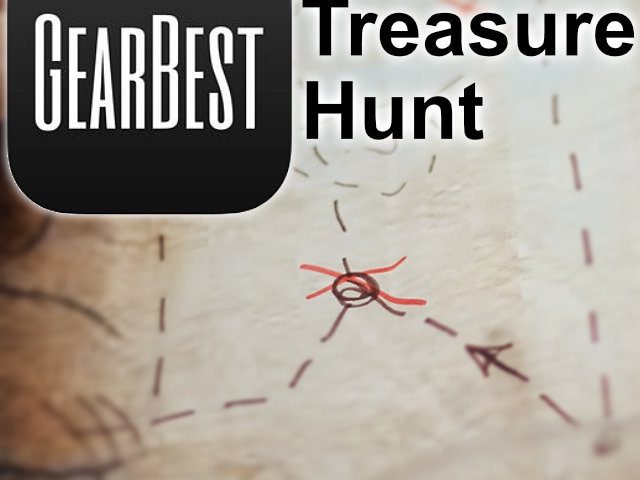 Like GearBest in a current one Blog announces, the so-called "Treasure Hunt Sale" starts today - a kind of digital treasure hunt, in which you can dust off numerous discounts through campaigns, deals, coupons and more until September 17, 2018 and buy technology and other products cheaper. Here I have summarized the most important information and data about the campaign for you. 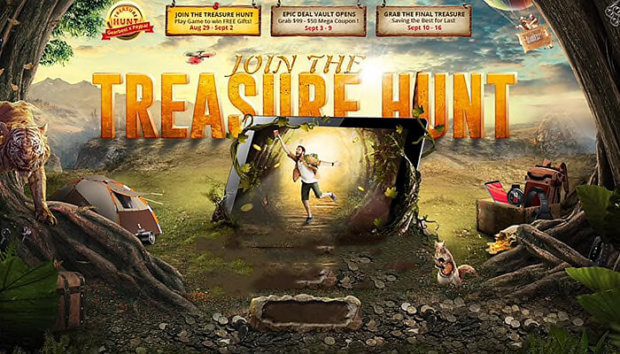 At the GearBest Treasure Hunt Sale 2018 there are numerous deals, promotions, coupons, vouchers and free giveaways.

This campaign is certainly interesting for techies looking for bargains, discount hunters who want to secure the latest technology at low prices, and everyone who has long been hoping for a price reduction on a certain product. The GearBest sale is announced in the highest tones. It basically consists of these three phases:

Under the heading “Treasure Hunt Sale Highlights”, further details of the campaign are shown in the above-mentioned blog post by the Chinese online retailer. Exact product categories or articles are only mentioned in a few points. For other actions you have to be up every day GearBest.com stop by to see which products they apply to:

Some promotions with giveaways will also be launched on GearBest's social media channels. There will be free gifts totaling more than $ 500 per platform. For example, there is a campaign running on Twitter from 9:00 a.m. today to 1:9 a.m. on September 00st. Exactly then it will continue on Pinterest until September 3, at 9:00 a.m. Meanwhile, on September 2nd, also at 9:00 a.m., a YouTube campaign will start… and so on. Here is a screenshot of the table from the blog entry mentioned above (the times are UTC times, plus +2 hours for CEST):

>> Information about giveaways and other deals: Win prizes in the autumn promotion!<<

In addition to the promotion shown, GearBest continues to offer other promotion and coupon pages on which some products (including those from brands such as Xiaomi) are reduced by 91%. Have a look, maybe there is something for you there: