Google with its own “AirPods”: wireless headphones called Bisto 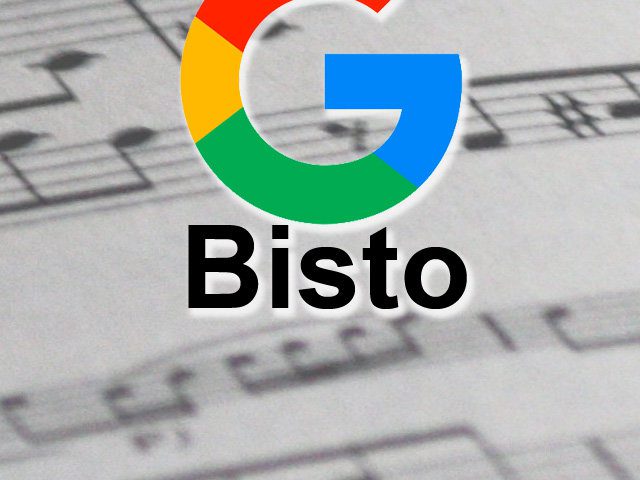 Under the name of Bistro are according to information from 9to5Google and other platforms, Google headphones are currently being developed, which are to be linked wirelessly via Bluetooth with smartphones and thus with Google voice assistance. Some smart editors from the named source became aware of the competitor product to the Apple AirPods when they dismantled the APK of the Google app 7.10. Similar to the apparently accidental leak of the Apple HomePod operating system, which could provide information about the iPhone 8, it is possible that the information about Google Bisto in the new APK is intended to fuel the rumor mill.

Google Bisto headphones could be new products from the IT giant or some kind of pattern that other manufacturers can use as well.

In addition to the Apple Keynote 2017, which will certainly take place again in September, there will also be another product presentation from Google in autumn. It could be a new Chromebook Pixel, a mini version of the Google Home as well as the new Bisto headphones give. You can find the teardown of the Google App 7.10 APK, which should provide the relevant information, on the page of 9to5Google.

In addition to the assumption that Bisto could be Google headphones that are supposed to compete with the Apple AirPods, it is also possible that they are simply a specific pattern of headphones. Manufacturers could offer their own headphones based on this particular pattern and then call them “Bisto-compatible” or the like. The above-mentioned source also shows that this is one of the several possibilities:

Multiple strings [Character strings in the program code] suggest that Bisto is the name for a type of headphone product that OEMs use [Original Equipment Manufacturer or OEM] instead of just a single Google-made product. Two lines in the code refer to an 'oem_partner_app', which offers 'additional settings for your headphones'.

Google Bisto headphones are supposed to have buttons

While the Apple AirPods have no buttons and react more to touch and movement, the headphones from or for Google and its voice assistant should have two buttons. One activates Google voice assistance, the other gets messages and notifications. Answering these notifications or a task / search query should, however, run via voice control. This means that it is unnecessary to pick up the smartphone for all of its use.

It should actually be possible for the Google Bisto headphones to be compatible with the iPhone. Google and the individual manufacturers will certainly not miss this target group. If you don't want to wait for the new, fancy headphones without cables, but are looking for Bluetooth headphones for music, hands-free calls and other applications, then I recommend the Sir Apfelot test Bose QuietComfort 35, the test on the model TaoTronics TT-BH07 and the test report for the AfterShokz Trekz Titanium bone conduction headphones.

If you use an iPhone, then you will certainly use the original Apple AirPods more than the Google Bisto headphones for wireless operation via headphones and the use of Siri. The AirPods have been officially available from Amazon for some time. The customer reviews show satisfaction: an average of 4,5 out of 5 stars.