Google Wifi in Germany: Mesh network from the global player 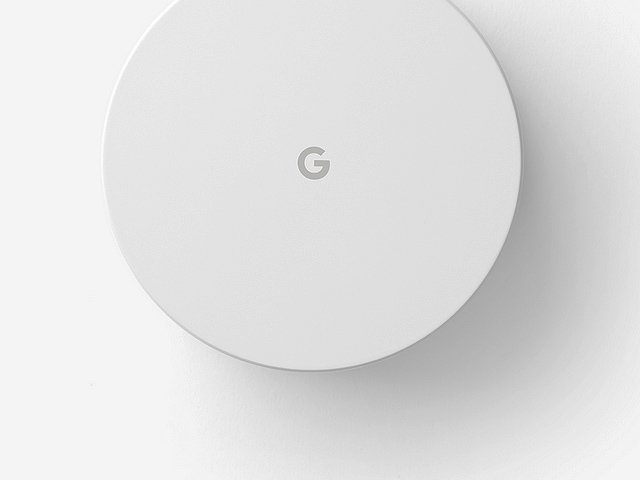 With Google Wifi The search engine giant wants to offer a system for a closer-meshed WLAN (mesh network) in houses and apartments. The smart repeaters that go under the name Google Wifi Sold individually, in a double or triple pack, the WLAN performance should be maintained - further away from the actual WLAN router than previously possible. With this, Google now wants to compete with existing providers of mesh systems in Germany as well. The price is right for that.

Google Wifi has also been available in Germany since 2017. What I see critically is the security of personal user data ...

What is a mesh network?

With the devices that have also been offered in Germany since 2017 that bear the name Google Wifi should not necessarily replace routers attached to the cable or DSL network, but rather be supported. And that works over meshed networkas it is called in German. The meshed network / mesh network consists of interconnected and communicating individual devices that transport signals to and from the router. So similar to a WiFi repeater, only as a network.

Do you still need the right cable or DSL router for this? Here are two suggestions:

With its numerous web offers, Google already taps a lot of user data. That this will also be the case when surfing via Google Wifi cannot be said per se. However, it does not say that the smart technology that Google is using in the Product presentation mentioned, does not forward which pages you are visiting.

The network can also be monitored via Google Wifi app for Android and iOSnecessary for setting up the devices. You should also be able to ask whether and to what extent the information from the app goes to Google ... In the interests of product and service improvement, the “anonymized” forwarding of usage data could well take place. So better read the terms and conditions;) 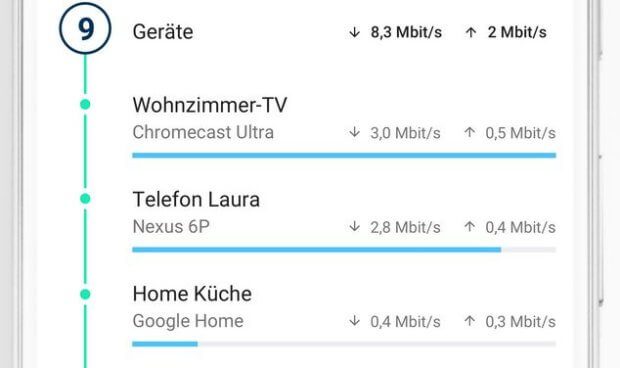 If you don't want to get a single Google Wifi device for 139 euros or a double pack for 249 euros or the Google Wifi app into your home, but still want to improve the WiFi, then there are appropriate alternatives. After all, Google did not invent the meshing of WiFi in the household. Alternatives to Google Wifi are available from Ubiquiti, Netgear, Linksys and Netgear, for example. You can find a selection here as Amazon search results. An article about Ubiquiti with own experiences from Apfelot Is there ... here.

What is your opinion on the topic? Feel free to leave a comment!