Grammarly: The free grammar and spell checker for English texts 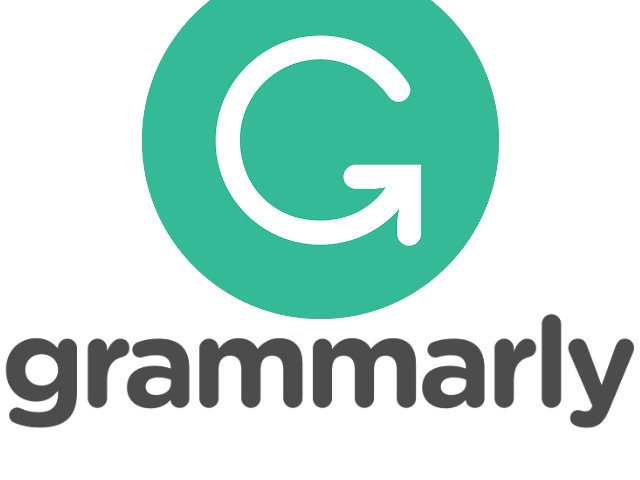 Whether you are a native speaker or a German who is in contact with people in other countries, writing English texts is a common task for many. From translating German texts to writing e-mails to publishing English blog posts, I can personally imagine a lot. But there are points in English grammar and spelling that both English speakers and (and especially) others tend to get wrong. The free real-time grammar and spell checker Grammarly should provide a remedy and show errors directly when writing. 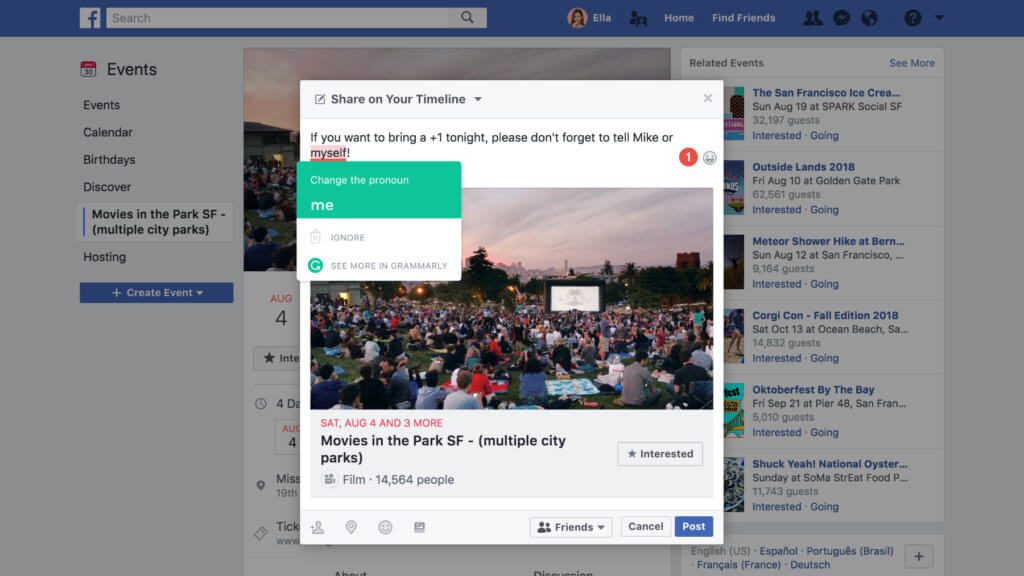 Grammarly helps as a browser extension, among other things as a free grammar and spell checker for English texts on social media platforms.

Whether email on the website or in a client, website text in the CMS or other backend or postings on a social media platform - Grammarly can be used extensively. So if you want to communicate flawlessly with your English-speaking business contacts, with your friends and acquaintances as well as with other people around the world, you should visit the Provider website drop by. If you do this on the Apple Mac via Safari, you will see a button with "ADD TO SAFARI It's free" at the top right. But Grammarly is also available for mobile iOS devices such as the iPhone. You can do the Grammarly Keyboard in the App Store .

The Grammarly Keyboard as a keyboard app for iOS on the iPhone and iPad corrects English texts that you write on the go.

Words that sound similar but have different meanings - "then" and "than" for example - are common mistakes. But an appended genitive S and the plural S can also be confusing. An example: "... the student's" (the student) / "... the students'" (the student) / "the students". And then of course there are also “there”, “their” and “they're” - similarly sounding words that start with “da” / “there”, “her” / “their” / “their” (3rd person Plural) and “they are” translated have completely different meanings. In addition to the choice of words and spelling, there is also the punctuation of commas, periods, ellipses and so on. Grammarly is supposed to recognize all of this, indicate if it is used incorrectly, and suggest corrections.

LanguageTool Plus - Grammarly alternative for the German language

A free resource like Grammarly, which helps you write and proofread English, is great, of course. But if you write mainly or exclusively in German, that won't do you any good. A Grammarly alternative for texts in German would be that LanguageTool Plus. The basic version of the LanguageTool offers a simple check of grammar, spelling and punctuation; The correction is limited to 10.000 characters per text field. Therefore, only the Pro version is worthwhile for just under 5 € a month, which I have presented to you in detail here: LanguageTool Pro put to the test.

Do you have an opinion or question about the tools shown for better text creation on the computer? Then leave a comment;)