Halide: Professional camera app with RAW and depth effect for the iPhone 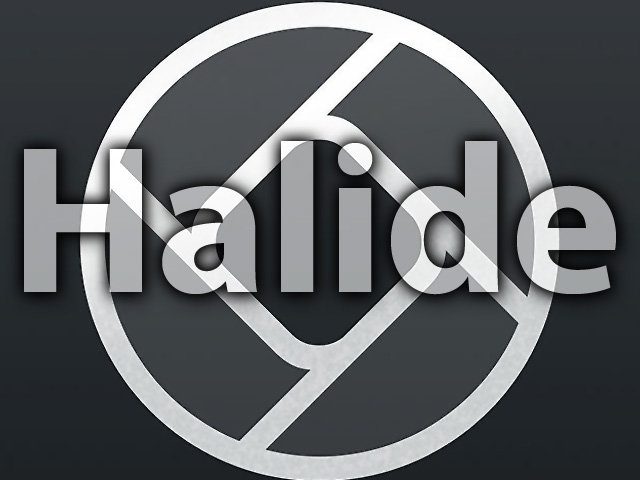 The iPhone camera app Halide from the developers of the house Chroma Noir LLC I already have you here in the blog briefly in one Overview of iOS helpers for RAW photos presented on the Apple smartphone. In the meantime, the professional software for taking photos with the mobile phone is equipped with even more functions. So why it is so recommendable and what you get for (one-time) 5,49 EUR in the App Store, I have summarized that for you in this article.

The Halide iOS app for the iPhone provides many photo effects and the manual control of focus, exposure, ISO, white balance and Co. There are also depth effects, RAW recording modes and more.

Halide App for iOS on the iPhone

On the product page in the Apple App Store, Halide is described as a “powerful premium camera for the iPhone” - and the individual features are also very convincing for a smartphone app. You can intuitively set the exposure and focus using gesture control on the display, take RAW photos if you wish, and use functions such as “focus peaking”. In addition to all manual options, there is also an automatic mode that can conjure up beautiful pictures. Halide can also be used as a depth camera app - since version 1.7.1 (March 2018) there are depth functions, a depth display in real time, "a great AR viewer" and more.

Some functions, such as the depth features for bokeh, portrait and other effects, can of course only be used with iPhone models that have the appropriate cameras. Because only if the hardware is right can the software develop its full potential. The developers of Chroma Noir LLC provide the following data for the Halide app:

Ideal for the iPhone X

In addition to adapting the app to iOS 11 on the iPhone X and its hardware with TrueDepth and similar features, the user interface has also been adapted to the latest iPhone. While the app also has an intuitive, well-structured user interface on all other compatible devices, it uses the "horns" of the X display to display various values ​​such as exposure, histogram, etc., so that these do not unnecessarily obscure the camera's preview display . So one thing is clear: the developers are really thinking about it and want the Halide users to be able to use it well and make the best shots possible.

On the halideYoutube channel you will find short instructions for using individual functions of the camera app, such as B. Exposure, viewing the pictures you have just taken, using the RAW options, etc.

You can download the “Halide RAW Manual Camera” in the App Store and on the iTunes website. There are also some screenshots, explanations of the range of functions (exposure, white balance, ISO, grid display for perfect alignment, etc.) and quotes from professional users and specialist magazines.