Halloween: 7 horror games for iOS on iPhone and iPad 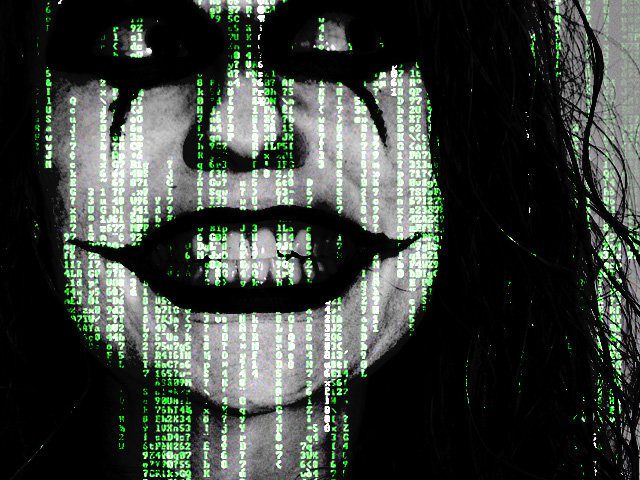 Today is October 31, 2017 and thus not only nationwide Reformation Day, but also Halloween. On this occasion I have put together seven horror and scary games for iOS on the Apple iPhone, iPad and iPod touch. Maybe they are the best horror games out there iPhone 2017, but maybe not. Feel free to write a comment if you want to express your opinion on one, several or all of the games. And for friends of analogue fun it works in this post about iron-on beads and scary iron-on bead pictures.

The following 7 horror games for iOS on the Apple iPhone or iPad will bring you (un) safe through the scariest day of the year;)

A classic from 2015 and still good for creating a real horror mood on an iOS device. The setting should be familiar to horror friends: it's an old, run-down institution. Tinker with weapons or hide them is the motto, but in the end you can only escape if you uncover the secret of this place.
[appbox app store id980274086]

A mix of 2D and 3D adventures that creates a subliminal, creepy and permanently exciting atmosphere. The game itself is based on an old Swedish legend and the goal is to solve riddles and puzzles. So if you are less into jump scares than into the right mood, you can try out this consistently very well-rated game.
[appbox app store id555916407]

However, if you want jump scares and otherwise have an eerie feeling that comes close to sheer fear, you can turn to this series of games with confidence. There are four parts, of which the final act is now two years old. This has a lot of good things: since then you can count on the very good reviews and even get a game that can still cope with iOS 5.1.1 upwards.
[appbox app store id1023146677]

Cube Escape is again something for those of you who prefer a dark atmosphere and exciting puzzles to the moments of shock in games. For years there have been new adventures from this series. Currently there is “The Cave”, but also “The Lake”, “Seasons” and similar parts are recommended. Best of all: the games are free!
[appbox app store id1209468207]

Calling your own iOS game for iPhone and iPad “a one-of-a-kind horror adventure” may be a bit high, but the ratings are good nonetheless. Of The Verge this pixel game was described as a "challenging, terrifying storytelling experiment". Gamespot said that it is intellectual even when you stop playing it. So something for the psyche rather than for the eye;)
[appbox app store id656723874]

In Japan and South Korea, “White Day” is the day on which boys and men thank them with gifts for the presents they received from girls and women on Valentine's Day. The cult game, which first appeared on the PC in 2001, is less romantic, but rather characterized by fear. A hit in South Korea and not unpopular here either. The advantage for younger players: there are no knives, weapons or the like.
[appbox app store id1052020394]

Less mentally challenging than the last three games is this 3D zombie carnage, which you can download and play for free. The successor to the already popular shooter "Into the Dead" was only updated less than two weeks ago and runs on mobile Apple devices with iOS 9.0 or newer. Good ratings and great thumbnails make you want to shoot a little.
[appbox app store id1151220243]

Your best horror games for iOS?

What are your favorite games for iPhone and iPad that you can recommend for Halloween? Which genre do you prefer to play - zombie shooters, exciting puzzles, jump scare adventures or pixel games? Feel free to leave a comment with what you think is the best horror games for iOS on the iPhone, iPad and iPod touch!