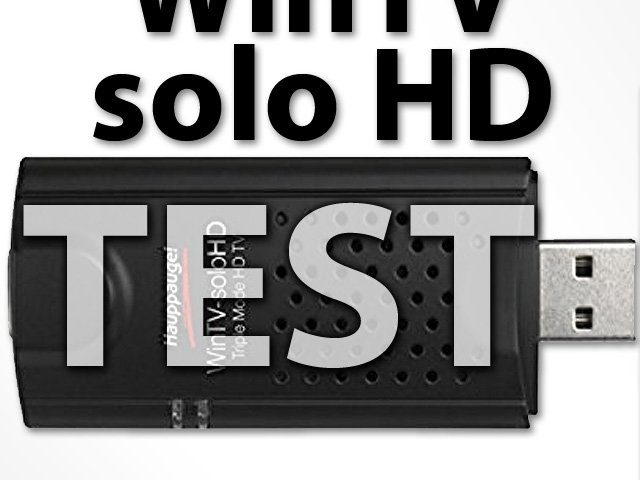 If you have a Windows version running on your Apple Mac, iMac or MacBook or use a Windows PC or laptop, then the Hauppauge WinTV solo HD interested. This is a DVB-T2 / T / C triple tuner receiver in the form of a USB stick and an antenna that can be connected to it. Whether at home, in the garden or on the go - television on the computer is possible with this device. I ran a test on the Hauppauge WinTV solo HD and you can find my results below.

The manufacturer Hauppauge offers besides other TV tuners for the computer the WinTV solo HD for TV reception via USB. The “solo” in the name of the gadget indicates that you can only receive and play back one channel at a time. However, there is also an identical dual TV tuner called WinTV dual HD, with which two channels can be displayed “picture in picture”. Both products and other models can be found on the following Amazon product page: 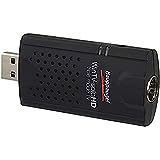 TV USB stick in the test

After an inquiry from the manufacturer Hauppauge, I received the TV USB stick WinTV solo HD for a test. The fact that the product was free for me does not automatically mean a positive rating. In the course of the test, some advantages, but also less positive points were shown. In the following I would like to proceed in order.

After I received the package with the WinTV solo HD, I immediately looked inside to see the scope of delivery of the item. I think it's positive that not too much material is supplied - the main elements such as the stick and the antenna as well as a USB extension, a user guide and printed information: 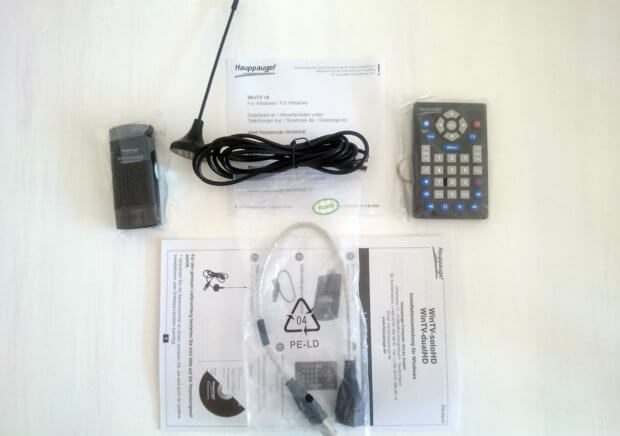 The download link for the software, which is enclosed with the product, does not lead directly to the app, but to a selection for software downloads and manuals. There you select the model that you bought from a list and then the download link for the appropriate TV app will be displayed. There are also links to the respective manual in German, English, French, Italian and Spanish as well as an FAQ. You can find the overview for the tested product here .

After downloading the approximately 105 MB installation file, the installation can start on the Windows system or your Windows partition. An assistant will guide you through the individual steps and you will also need to enter the activation code provided. After the installation, a folder filled with a lot of shortcuts, among other things. Some of them are used to stop the individual services (Hauppauge TV server, channel database, remote control, etc.) and are therefore also used for troubleshooting.

After the first installation, the registration of the product (model, name, country and e-mail address are requested) and the channel search, everything went smoothly for me and I was able to watch 12 programs in fairly good quality. From unpacking to installing and using it, everything went very well. 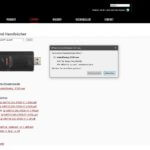 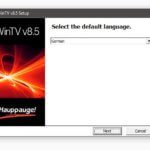 Selection of the installation language 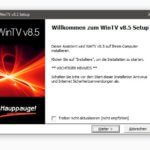 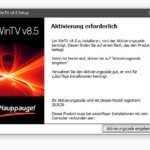 Reference to the activation code (enclosed with the product) 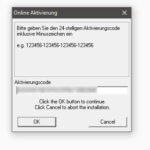 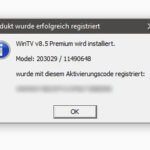 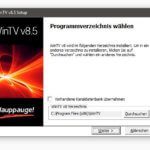 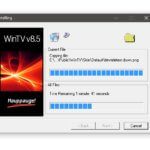 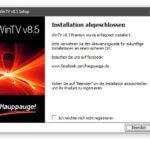 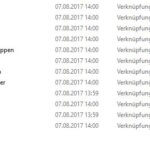 You should remember the folder with these shortcuts 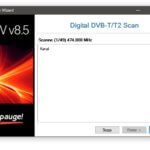 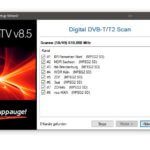 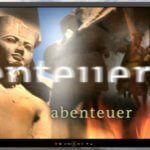 Software is running - television on the computer

Troubleshooting: Problems and how to fix them

I would rate the television USB stick as usable and good, but not as perfect. It is not a really smart device and the selection / playback of TV channels on the computer only works if the tuner is set up and a channel list is available. If you haven't used the stick for a long time or if you have disconnected it from the computer, you may have to carry out the channel search again, which can take a while. The fastest way to do this is:

The remote control is also not automatically recognized if you reuse the stick (after disconnecting it, not using it and re-plugging it into the USB port). If you have problems with the remote control, you don't have to put in a new battery straight away. Hauppauge provides a solution in its program mix. So select the folder with the many shortcuts that was created during the installation (Start -> Hauppauge WinTV -> Advanced Options) and click on "Restart IR". If that doesn't work, click on "Stop IR" and then on "Restart IR". Then it works. I think the functionality of the remote control itself is good - it is self-explanatory and can be used intuitively.

Teletext on the computer

The teletext of the channels that you can receive with the Hauppauge WinTV solo HD television USB stick can also be displayed directly in the playback program. To do this, you simply use the "Text" button on the remote control. To end the display you use the same button.

Remote control in other programs

What I noticed while writing this review: You can also use the remote control of the TV stick in other programs. I actually wanted to change the channel and had still selected the Word document as the active window. When switching up and down with the remote control, the cursor was moved to the next higher or next lower line. Interesting - because you can theoretically use the remote control for presentations and the like;)

There is no direct reception guarantee for television via DVB-T2 HD. As with the Mobile, you will find the check of receipt on the Internet using an online map that shows the coverage. Just visit dvb-t2hd.de/zugangscheck and look at the station list and the coverage map for your postcode. But note the note: "The results of the query only represent a reception prognosis. The real conditions may differ due to special local conditions and may require a higher antenna effort."

Cable TV on the computer (DVB-C)

This also works - if you connect the TV USB stick to your cable connection instead of the supplied or another (larger) DVB-T2 antenna, then TV channels can also be received. As described above, a station search is necessary again, with which you can search for free and encrypted channels. Before that, you also have the option of choosing your provider from a list. Then you can use the TV program, the EPG, the recording function, the recording planner and the like with the cable channels as with antenna reception. 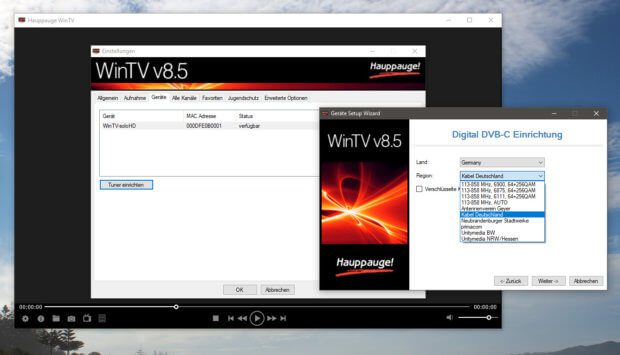 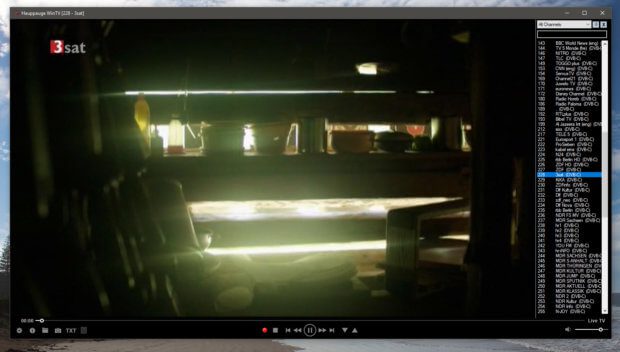 A little tip: If you still have an old tube TV with which you can only set up a few channels via cable, but don't want to spend the money on a new Smart TV: Simply use the Hauppauge WinTV solo HD USB stick on your computer. So you can receive a lot of TV channels and save the cost of a new device.

Before I come to the conclusion and summarize the test for the Hauppauge WinTV solo HD, here is a brief summary of the individual advantages, neutral points and disadvantages of the product and the software.

The Hauppauge WinTV solo HD USB stick performed very well as a DVB-T2 and DVB-C receiver in the test. It's not a state-of-the-art, smart device, but it is useful for receiving TV channels via antenna and cable. Smaller problems can be solved by the manufacturer's programs, I could not find any major problems. I am satisfied with the result, with the functions of the program and remote control and, in the end, with the overall scope. So if you want to watch TV on the computer, you should be this product recommended! :)