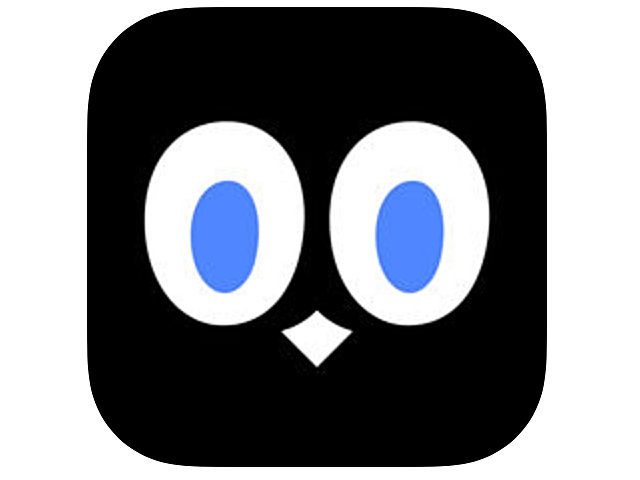 Literature fans and especially teenagers who use the smartphone not only for their own messages but also to read stories, I certainly don't tell anything new when I report on the HOOKED app. The almost 92 MB program for iOS and Android delivers literature from various genres as chat processes for the protagonists - including pictures and all the trimmings. In the following I would like to explain to you what the app can do, where are the advantages and disadvantages and whether you are really hooked, ie addicted to the stories. 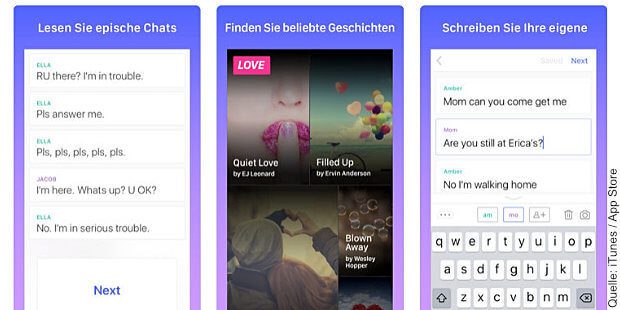 The HOOKED app for iPhone and Android mobile phones offers exciting stories as chat history of the protagonists for the "Snapchat generation".

With its stories in the form of messenger chats, the HOOKED app is aimed primarily at teenagers and, as an extended target group, certainly also at other users who use the mobile phone for a wide variety of tasks. So if you like to read, like exciting stories and are tech-savvy, this application from the Apple iOS App Store or the Google Play Store for Android could be something for you. However, as you can read in the respective reviews and ratings, the current version (1.64 for Android devices; 3.9.1 for iPhone) offers some negative points that did not exist in previous versions.

By the way, these are the genres that you can access (at least with subscription):

I see a clear advantage that the stories that Telepathic Inc. brings to your cell phones are available in German. Where there is still a lack of translation of the program commands and messages, the stories themselves (i.e. the main content) are very well translated into German. The simple presentation and the constant development of the stories (at least the ones I looked into) also speak in favor of downloading and using the software. In addition, Telepathic clearly has it with HOOKED, the company's first product their philosophy Fulfills:

Telepathic is redefining storytelling for the Snapchat generation. We believe there is a billion-dollar opportunity in bringing "lean" principles to the development and distribution of mass-market fiction, and in presenting stories as a mobile-first experience.

Anyone who likes to read through a story in one go or want to bang several stories at once will quickly get to know the negative sides of the app. Because the “billion dollar opportunity” of Telepathic Inc. and its investors naturally also includes substantial refinancing. And after the first free or inexpensive versions pulled users ashore and generated media reports, it is now being screamed. And that happens while reading as well as through the images in the chat history.

If you want to avoid a waiting time of 35 to 40 minutes in the middle of the story or activate the photos of the story, a subscription is necessary. The HOOKED subscription models look like this:

Without having tried the subscriptions, if I were more interested in the HOOKED app and reading on the iPhone or Android smartphone, I would use the free test week for the time being. Attention: If you do not cancel, this will be converted directly into a subscription! I would look at how many genres and stories are waiting for me and then see whether I can get through them in one month (subscription model 2) or whether there is enough material for one year (subscription model 3).

Anyone who informs themselves beforehand and also reads the reviews in the app stores knows what they are getting into. So if you can do without the pictures and get by with waiting times, then the free version of HOOKED might be just the thing. If you are already saving money because you are not buying books and would like to use the app as the first / new source for exciting stories and spend money on it, then that is certainly okay too. That's why I would rate the HOOKED app neither as completely great nor as absolutely bad.

For Android you can of course find the HOOKED download in the Google Play Store. For the Apple iPhone with iOS, go to the Apple App Store or iTunes. Or you just use this app box;)

For reasons I have "only" screenshots of an Android device available for this article. But these already give enough information to get an idea of ​​the app: 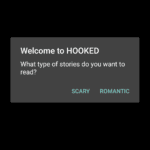 The greeting in English. If you have chosen "Scary" or "Romantic", a story in German starts immediately. 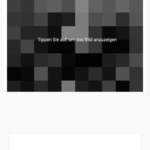 Images are not part of the free offer - here you need a test subscription or paid usage. 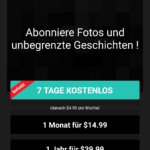 These are the prices for all functions and content of the HOOKED app. 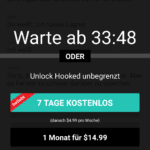 Read a story in one go? That too costs!

Write and submit your own stories for the HOOKED app

The concept of the HOOKED app naturally invites you to spin what you have read in other directions or to come up with completely new stories yourself. The simple chat style, which serves as a pure dialogue without a narrative element, makes it even easier. In addition, everyone knows one or the other situation from WhatsApp or other messenger apps that, with the right twist, becomes an exciting story. And that's exactly why you can write your own stories for HOOKED and publish them in the app. This video shows how to do this:

What I find interesting in addition to the content and the superficial business model of Telepathic and HOOKED are the structures and news / rumors behind them. The startup, which was founded in 2015, was not created out of the ground through investments by private users, but primarily through well-known financiers from Hollywood and Silicon Valley such as the ex-president of Warner Brothers Greg Silverman, the actor Kevin Spacey and companies such as SV Angel, Greylock Partners , 500 startups, cowboy ventures or the talent agency WME Ventures.

In addition, a number of major media have already adopted the company and its app. Business Insider, Wired magazine, LA Times, New York Times, and more have reported. In the Online edition of the Los Angeles Times it even says that the data on the use of the app and the popularity of individual stories in Hollywood would be used to define the next "Harry Potter"; in other words, the next big franchise for a broad, lucrative target group. So all in all very interesting, isn't it?