How much mAh does the battery of the Samsung Galaxy S4 have? 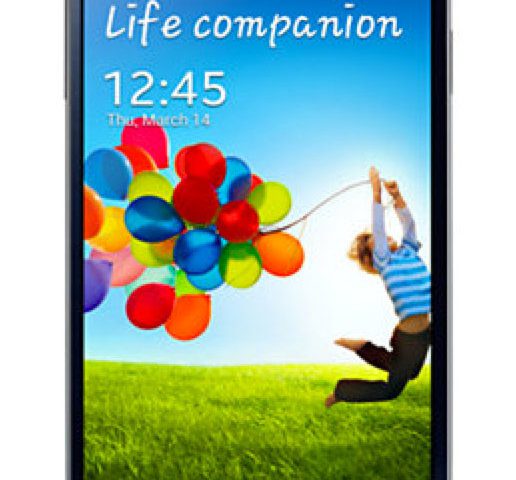 Question: I would be interested in how much capacity the Samsung Galaxy S4's battery has? Are there comparative values ​​for how long you can surf the web or watch a film with it?

Answer: The battery of the Galaxy S4 has a capacity of 2600 mAh. It is interesting to compare it to the iPhone 5 from Apple, whose battery only holds 1440 mAh (see .). The lower capacity of the iPhone 5 battery naturally tends to have a shorter runtime, which the iOS can partially make up for with good energy management (this is even better in [iOS 8-> iOS 8 improvements]). 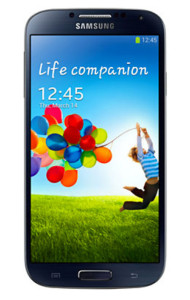 The battery of the Samsung Galaxy S4 easily lasts a full day despite intensive use (Photo: Samsung).

But for the second part of your question:

There are of course a few comparative values ​​of what you can do with a fully charged battery in the Samsung Galaxy S4. I have the data at Samsung under the Specs of the S4  found:

These are of course idealized values. Depending on the video codec, the time can fluctuate considerably, as different amounts of processor power are required. Likewise, you always have some background processes that also draw battery.