IINA for the Mac: A new and promising media player 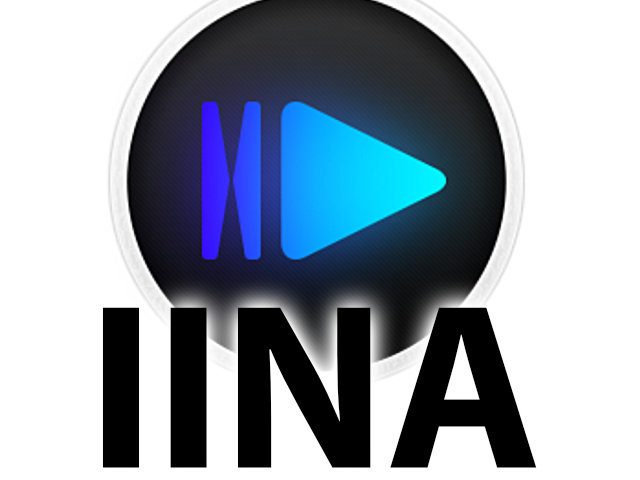 Nowadays, media players for computers have to do a lot - not only playing audio and video files, but also corresponding streams from relevant online sources. Actually, I'm a fan of the VLC Player, but after reading about the IINA app recently, I was pleasantly surprised. It is a Mac app written with Swift and available as open source software under GPLv3. This also enables the integration of plugins. From local files to online streams to YouTube playlists, everything can be played back via an intuitive user interface. 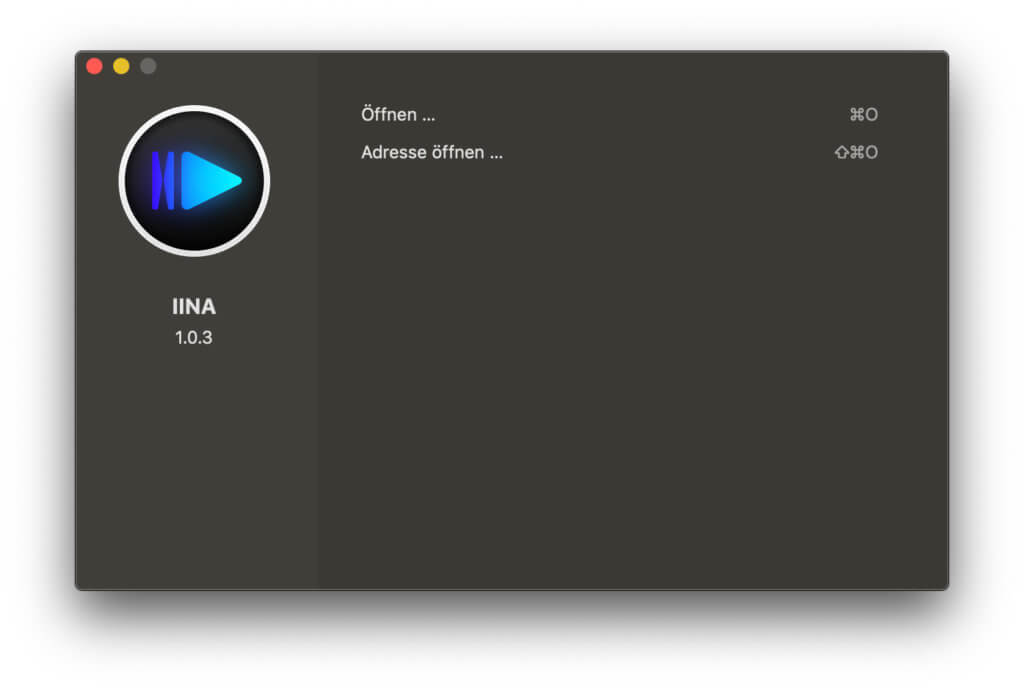 The IINA Media Player for macOS on the Apple Mac offers a simple user interface, but many functions. You can find details and download here!

On Developer website, on which you can find the free IINA download and the link to GitHub, the media player is touted as a modern solution for the Mac operating system. He builds on that mpv media player up and works from OS X 10.11 El Capitan, but is recommended for macOS 10.14 Mojave. While the appearance of the competitor VLC is a bit out of date, IINA has not only chosen an appealing design with dark mode support, but also implemented many good features: 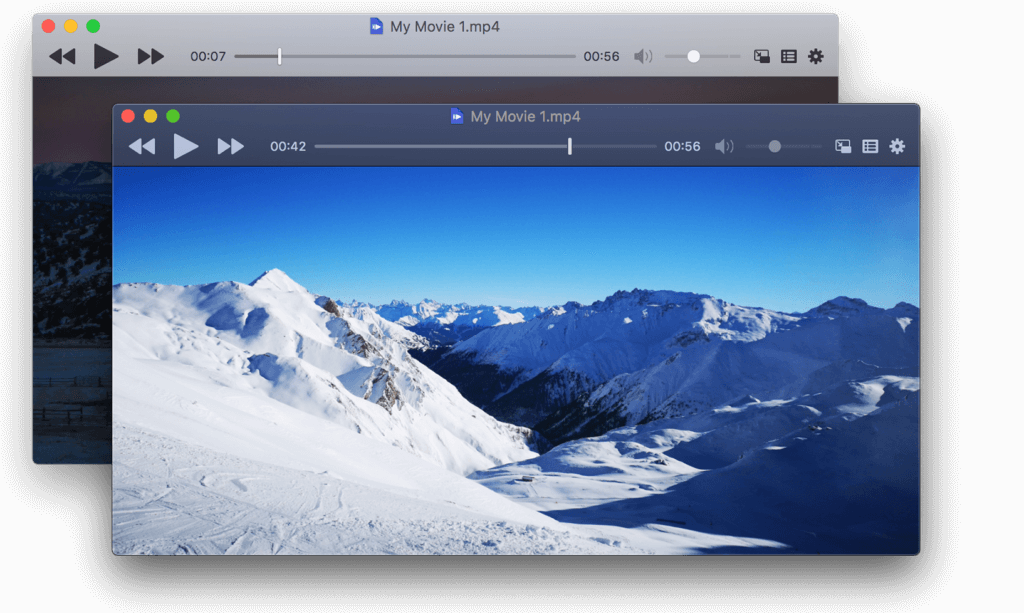 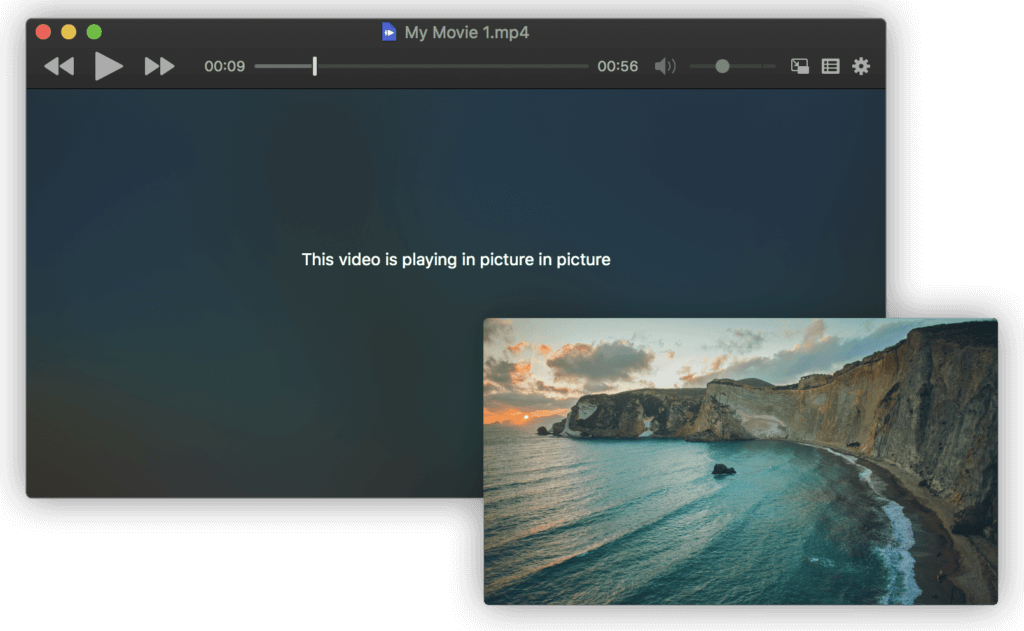 Counselor: Only download software outside the app store from the developer!

There are also browser extensions for the media player, especially for media from the web. The add-on for Safari is already included in the main program and only needs to be activated via the web browser. In addition to the free IINA download, there is also the option of downloading the add-ons for Google Chrome and Mozilla Firefox on the page linked above.

The relatively new IINA media player for the Apple Mac is still relatively new, but also modern in design and individually adaptable. In addition, it uses a decoding of media that has been adapted for macOS and the hardware installed by Apple. I will continue to look at the software in the future and use it for different media. Anyone looking for a practical iTunes alternative is sure to be happy with IINA - and at the same time will find a slightly more appealing interface than VLC. Feel free to leave your opinion and experience with the various programs as a comment;)