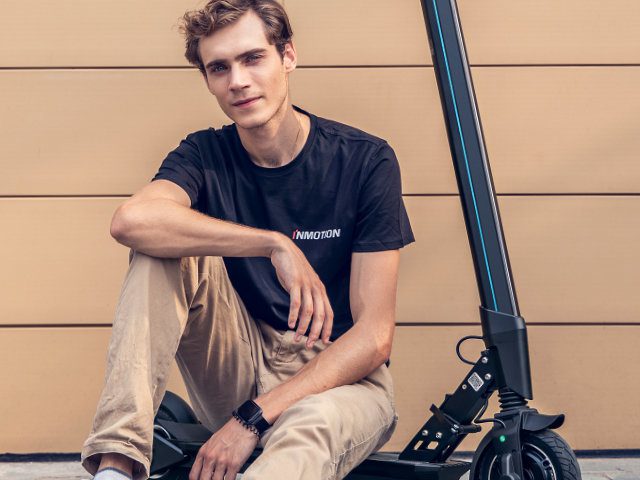 Inmotion has an interesting electric scooter in two different versions. The Inmotion L8 or L8F not only has an electric motor, but also cool lighting, two brakes and other practical features. In the following I have compiled the technical data for you and summarized further information. 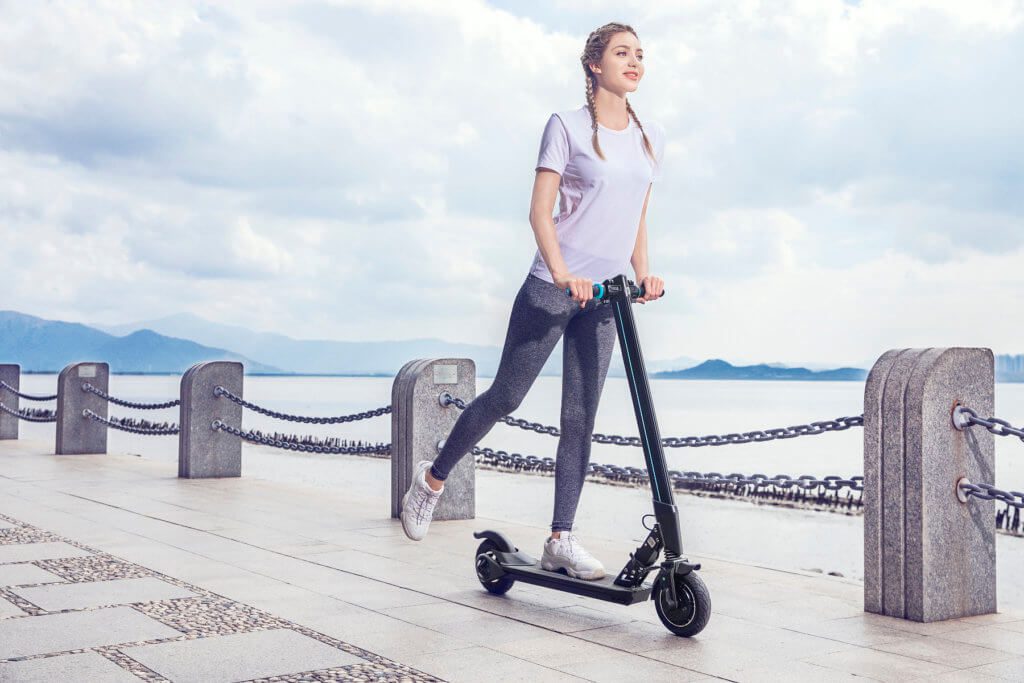 The Inmotion L8 or L8F e-scooter in action. Two brakes, LED lights and up to 30 km / h are not everything with this electric scooter.

Inmotion E-Scooter: Presentation in the video

First of all, here are the technical data of the Inmotion electric scooters, so that you can see how the two versions differ.

Note: These are the manufacturer's specifications. The data relating to speed and range are stated to be data at 25 ° C, a level, straight driving belt and a load of 70 kg.

As you can see, the two models differ mainly in the size and performance of the battery and thus in their range. Inmotion states that there are batteries or accumulators in the L8 and L8F scooters LG 18650. This type of power storage is not uncommon in e-scooter models. In addition, there is a smart battery management system (BMS), which should ensure strong performance with a long service life. In addition, the battery is secured by the design and should also withstand uneven roads and the odd bumpy stone.

Thanks one Regulation for small electric vehicles e-scooters such as the Inmotion L8 / L8F should become legal in Germany in 2019. Then you can ride them on bike paths and roads, subject to certain conditions. And here I also see the main area of ​​application: bike paths and roads for commuting, the joyride at the weekend and the like. On dirt roads, the effects of the uneven ground will probably show up after a while. However, in addition to being used in the city, such a scooter should also have advantages in the country. There it probably doesn't bother anyone if you are on the footpath;)

Test reports: what do users say about the Inmotion scooter?

There are not too many correct tests and reviews for the relatively new e-scooter; at least not in text form. However, there are some YouTube videos in which the functions, the app (communication via Bluetooth) and other things work. Here I have included three videos that give you a small overview:

It seems to be a stable, usable scooter with an electric motor and energy recovery when braking. The lighting looks futuristic and the accessories for transportation are also practical.

While the German review embedded above seems a bit subjective, the third video is quite objective and analytical. From this I also understand that it is a stable e-scooter that is well worth the money. However, you should pay attention to the maximum speed when using it in Germany. According to the regulation mentioned above, this should be 20 km / h. So you have to throttle the Inmotion Scooter a bit.